The son of a church pastor remains critically ill in hospital after being stabbed outside a pub in north London more than a week ago.

Dominic Alexander was taken to hospital after being discovered with stab wounds outside at the Sporting Green pub on Hertford Road in the early hours of 26th February.

The 25-year-old's father, Clement, was quoted by the Evening Standard as saying: "He is a young father who has two young kids and was trying to get on.

The leader of Rabah Ministries-Place of Increase added: "He needs to get better so he can play with them again."

Three men, all aged in their twenties, were arrested at the scene on suspicion of attempted murder. They have been bailed until a date late this month. 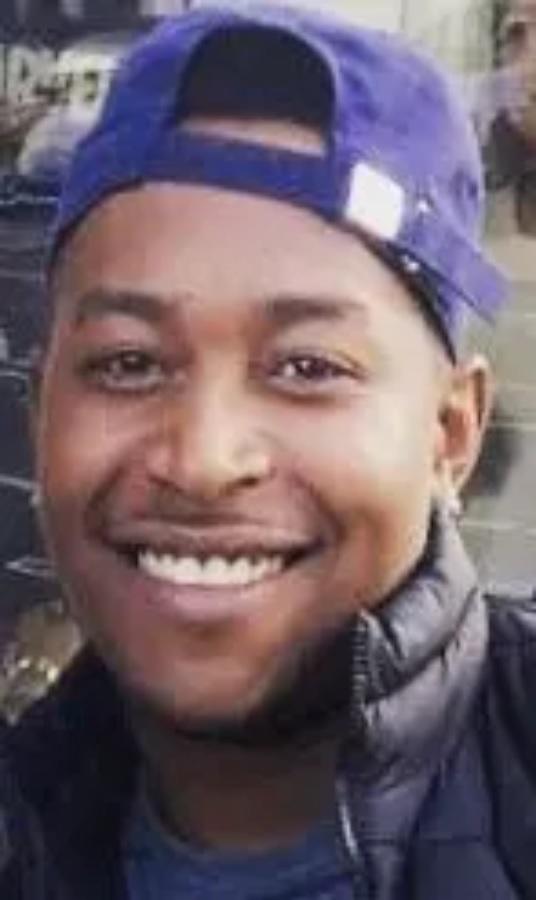 A 21-year-old woman was arrested on Thursday on suspicion of assisting an offender and perverting the course of justice. She has been bailed until sometime in mid-April.

Officers believe Mr Alexander may have been attacked following a dispute near the pub but they are keeping an open mind about the motive.

Detective Chief Inspector John Massey said: "We would also appeal for anyone who saw anything take place shortly after half past midnight on Monday night into Tuesday morning at or near to Central Parade, or saw any arguments earlier in the evening inside the Sporting Green pub, to come forward as soon as possible.

Appeal following stabbing in Enfield which has left a man in a critical condition https://t.co/7VXVJYFtaY pic.twitter.com/GZGANw83cI

"This was a horrific attack on a young man who has been left with very serious injuries and is fighting for his life in hospital. If you know anything, please contact us."