The announcement of new funding to cover the travel costs of Northern Irish women on lower incomes who go to England for an abortion has been met with dismay by a Christian campaign group.

CARE said an offer to foot the bill for ferry and plane journeys across the Irish Sea amounted to the Government "riding roughshod" over the rule of law in Northern Ireland.

Chief Executive, Nola Leach told Premier: "What we ought to be doing is providing much more care and support for a woman who is facing a pregnancy and is in turmoil about it, not just throwing... it's short-sighted." 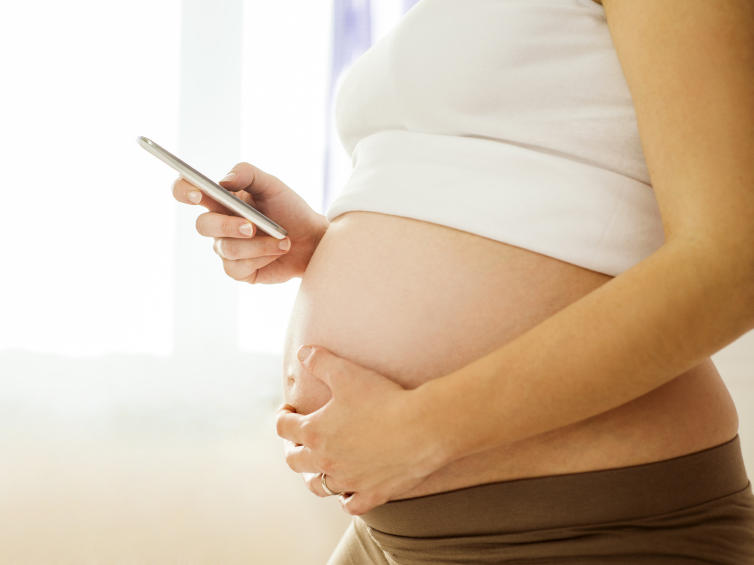 Secretary of State for Education and Minister for Women and Equalities, Justine Greening said the move meant Northern Irish women would receive treatment in England that was "comparable" with that of English women.

But Nola Leach from CARE said: "The government should not overstretch its reach - it does not have a mandate to intervene in Northern Ireland; abortion is a devolved issue and should be decided by the Northern Ireland Assembly."

Since June this year, all women in Northern Ireland have been entitled to undergo an abortion in England at no cost, regardless of their income.

Speaking on Monday, Ms Greening stated that her announcement did not affect the Government's position on the abortion laws in Northern Ireland.

"That remains the case. Our proposals do not include the provision of any services in Northern Ireland."

Abortion laws in Northern Ireland, which has not adopted the 1967 Abortion Act, are more stringent than the rest of the UK.

Join Ian Britton on Sunday (29 March) evening at 7 for a special... END_OF_DOCUMENT_TOKEN_TO_BE_REPLACED

As health systems come under pressure our culture‘s value of... END_OF_DOCUMENT_TOKEN_TO_BE_REPLACED

Clare MacLaren - Thine Be The Glory

If you are looking for cheap and cheerful entertainment, the... END_OF_DOCUMENT_TOKEN_TO_BE_REPLACED

The 300,000 steps in May challenge END_OF_DOCUMENT_TOKEN_TO_BE_REPLACED