A pastor in County Down says threats of "extreme violence" have been made against his church over the screening of a Christian film about leaving homosexual lifestyles.

Rodney Stout said offensive material aimed at Ballynahinch Baptist Church was posted on social media because of a decision to show the controversial movie, called Voices of the Silenced.

He told the Belfast Telegraph: "I don't regret allowing the film to be screened in the church, not at all.

"I don't think anyone should capitulate to threats."

Previous screenings planned for London and Belfast in recent weeks have been refused by The Vue London Piccadilly and Queen's Film Theatre.

'Voices of the Silenced: Experts, Evidences and Ideologies' features the testimonies of 15 people from eight countries who have moved away from homosexual activity. 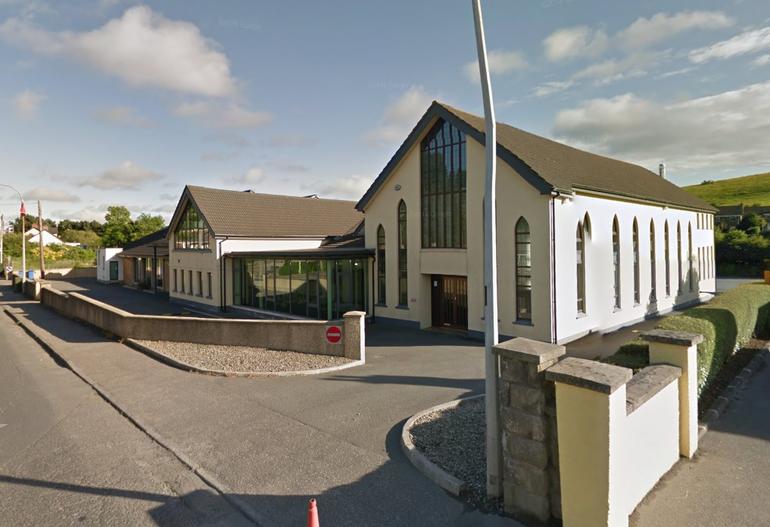 Critics have accused the film of supporting so-called gay conversion therapies, a claim denied by the makers, the Core Issues Trust.

The Emmanuel Centre in central London offered its conference space for the London premier of the film, after the Vue London Piccadilly cancelled a booking last month.

Dr Mike Davidson from the Trust previously told Premier: "We are not saying that folk identify as gay are sick.

"What we are about are the rights and freedoms that people need to have respected when they want to move out of unwanted homosexual or other sexual practises - and that's what the film does."

The Belfast Telegraph said it understood approximately 100 people attended the screening of the film at Ballynahinch Baptist Church on Tuesday evening, while 30 people protested outside the church.

A protest took place outside of a Northern Ireland university on Tuesday, which rejected screening a new film about "men and women moving out of homosexual practices...

A Northern Ireland university has rejected calls for a new film about people who say they left behind homosexual lifestyles to be screened at its premises.

END_OF_DOCUMENT_TOKEN_TO_BE_REPLACED

A new Christian film about people who have abandoned homosexual lifestyles will not screened in central London tonight, after a venue booking was cancelled.

END_OF_DOCUMENT_TOKEN_TO_BE_REPLACED
comments powered by Disqus
You may also like...

With everything going on around the world, I nearly forgot that... END_OF_DOCUMENT_TOKEN_TO_BE_REPLACED

Pete Phillips explains why being a Christian does not mean magical... END_OF_DOCUMENT_TOKEN_TO_BE_REPLACED

Join us on Premier Christian this Pentecost Sunday with these... END_OF_DOCUMENT_TOKEN_TO_BE_REPLACED

Clare MacLaren - Thine Be The Glory

If you are looking for cheap and cheerful entertainment, the... END_OF_DOCUMENT_TOKEN_TO_BE_REPLACED