X
Across the UK > Northern Ireland > Derry won't return to the 'terrible years', vows bishop after nights of violence

Derry won't return to the 'terrible years', vows bishop after nights of violence

Derry shall not be drawn into a repeat of the "terrible years of awful suffering and loss", the city's Catholic bishop has said following six consecutive nights of unrest.

Donal McKeown (pictured above) warned that "violence and destruction... do not advance any cause", as police blamed dissident republicans for rioting and murder attempts.

Bishop McKeown told a community rally on Friday evening: "Tonight, we have gathered, not to condemn anyone, but to build bridges.

"We want a city where everyone feels they have a future.

"We have lost too many people because they had lost hope in the future."

The Chief Constable of the Police Service of Northern Ireland said the so-called "New IRA" was the dissident republican organisation primarily responsible for violence which has gripped the Bogside area. 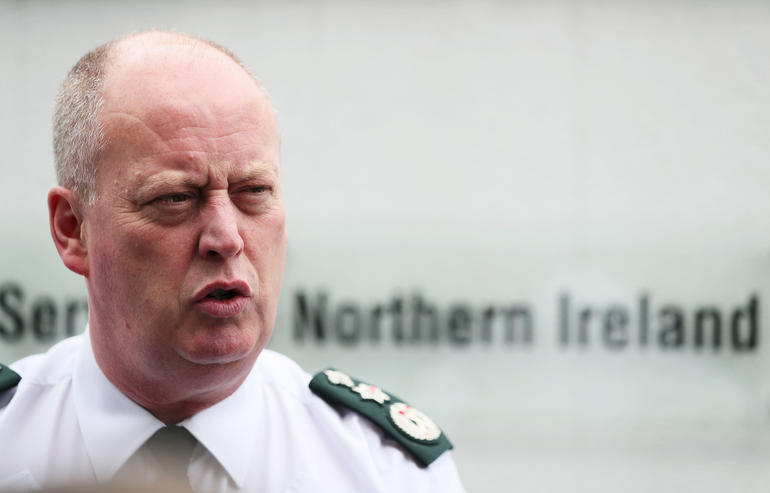 George Hamilton (pictured above) says other groups were also involved in the unrest, which saw two explosive devices hurled at officers at Thursday night.

Bishop McKeown continued: "Those of us who have gathered here have come because we love this city and all its people.

"We seek the welfare of all. 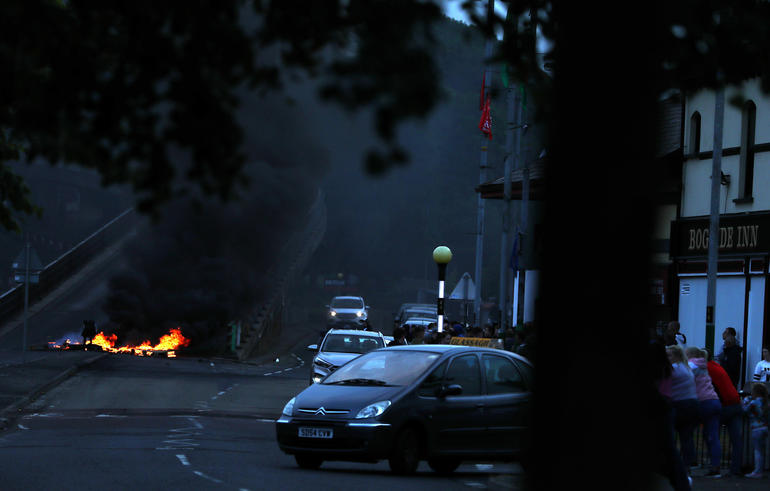 "But we are determined that this great city will not be drawn back into a repetition of the terrible years of awful suffering and loss."

Denying that those responsible were true republicans, Sinn Fein president Mary Lou McDonald said the perpetrators were on the "road to nowhere".

Warning that a fatality is inevitable if the disturbances continue, leader of the Democratic Unionist Party, Arlene Foster tweeted to also say: "All violence must be condemned." 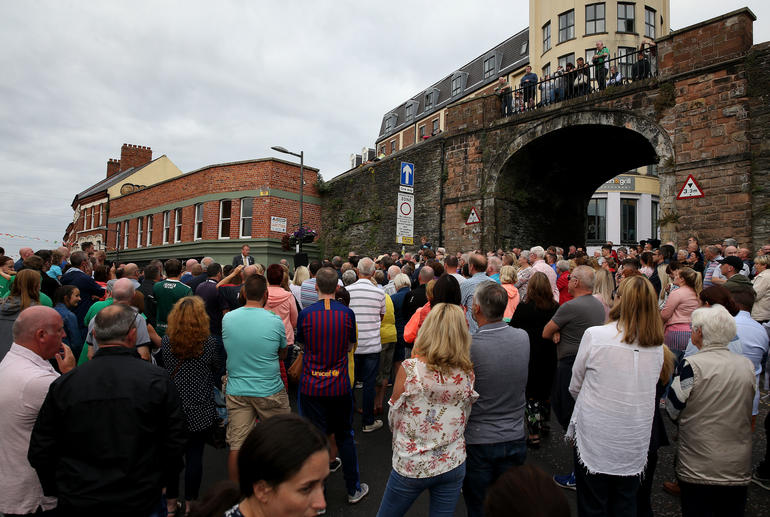 Bishop McKeown also told the rally (pictured above): "We will speak out against those who promote only destruction and despair.

"Nothing can be built with petrol bombs or stones thrown in anger.

"The foundation for a happy future will be built on dialogue and inclusion. 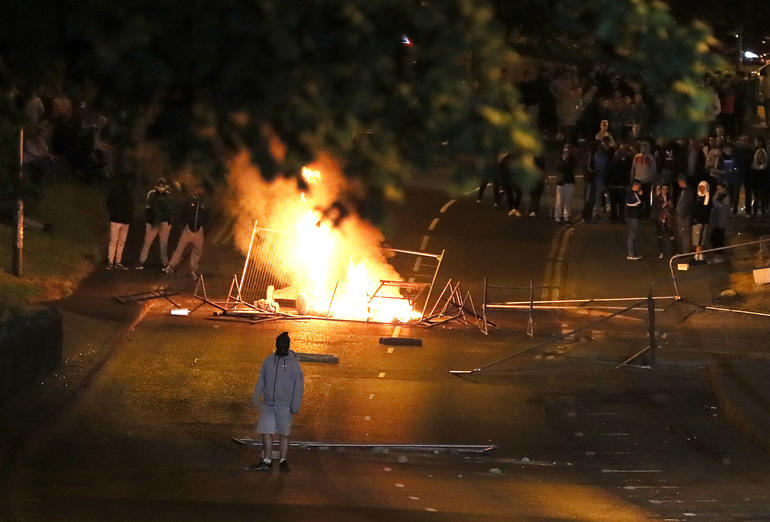 The unrest comes on the same week thousands of people took part in Twelfth of July parades across Northern Ireland on mark the victory of Protestant King William of Orange over Catholic King James II at the Battle of the Boyne in 1690.

Loyalists were blamed for a spate of disorder in Belfast on Wednesday night.

Derry was a hotspot for unrest during the Troubles.

The city was location of Bloody Sunday - when British soldiers shot dozens of civilians in 1972.

Every Sunday Christian’s around the country are joining Premier... END_OF_DOCUMENT_TOKEN_TO_BE_REPLACED

We journey with Christ to the cross, alongside a mixture of Christians... END_OF_DOCUMENT_TOKEN_TO_BE_REPLACED

Join Ian Britton on Sunday (29 March) evening at 7 for a special... END_OF_DOCUMENT_TOKEN_TO_BE_REPLACED