Pope Francis is "disappointed" he is not visiting Northern Ireland when he travels to the Republic of Ireland in August, Archbishop Diarmuid Martin has said.

Details of the Pope's visit to Ireland were announced on Monday.

It was hoped he would visit Northern Ireland as part of the visit, however it was confirmed on Monday by the Vatican that the Pope will not cross the border.

Asked if Pope Francis is disappointed by this, Archbishop Diarmuid Martin said: "Of course there is disappointment.

"We were hoping this was going to be the opportunity (to visit Northern Ireland). But the pressure of this event has overtaken that." 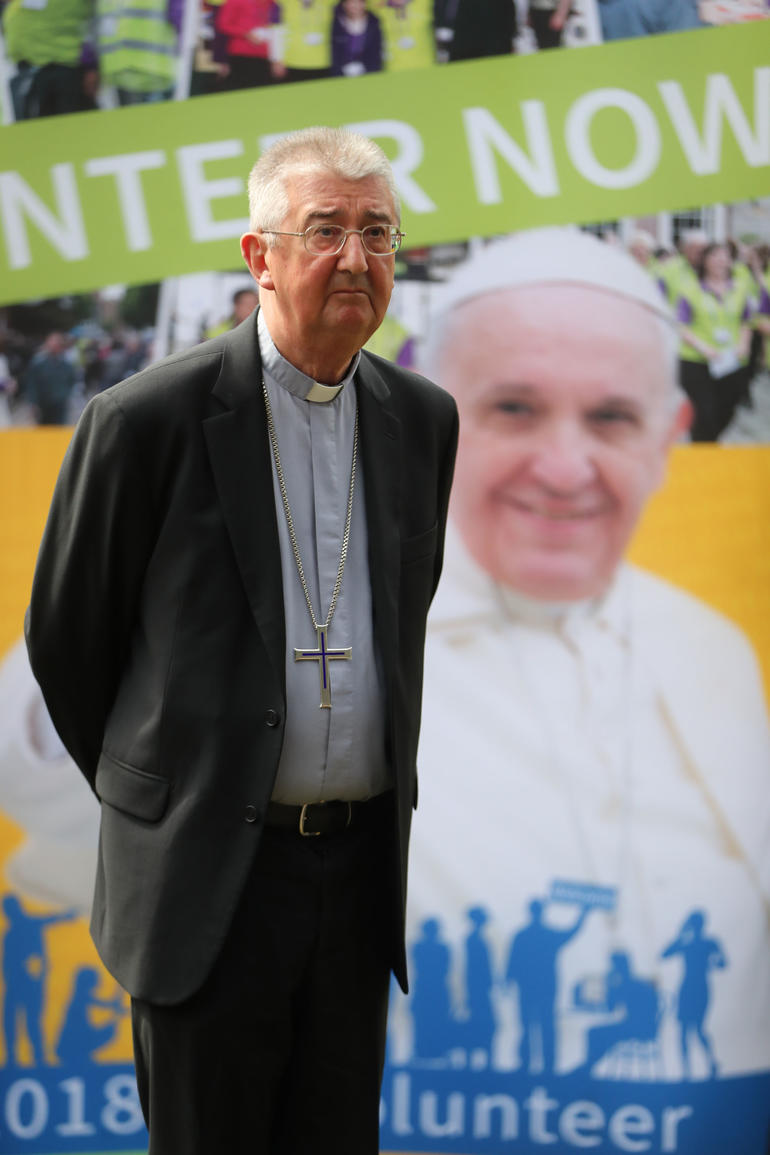 Archbishop Diarmuid Martin, president of World Meeting Of Families 2018, at a press conference at Maynooth University in Co Kildare outlining plans for Pope Francis' visit to Ireland this summer.

He added that the Pope has not ruled out the opportunity to visit Northern Ireland on a separate trip.

Pope Francis to visit Ireland in 2018

END_OF_DOCUMENT_TOKEN_TO_BE_REPLACED
comments powered by Disqus
You may also like...

Join Ian Britton on Sunday (29 March) evening at 7 for a special... END_OF_DOCUMENT_TOKEN_TO_BE_REPLACED

With everything going on around the world, I nearly forgot that... END_OF_DOCUMENT_TOKEN_TO_BE_REPLACED

Is the Church what we think it is? END_OF_DOCUMENT_TOKEN_TO_BE_REPLACED