Members of a church in Aberdeen have voted overwhelmingly in favour of exiting the Scottish Episcopal Church (SEC), as the rector warned of a "continued liberal trajectory".

Eighty-seven per-cent of the congregation at Westhill Community Church supported walking away from the SEC - the Scottish arm of the global Anglican Communion. Thirteen per-cent opposed the move.

He told the Anglican Communion News Service: "Our church was not able to feel they could go on the trajectory that the SEC are going and they wanted to maintain their sense of biblical authority and their fellowship with the wider Anglican Communion which is being torn apart by decisions of some provinces.

"For all of us involved, this has been a very painful time and a very difficult decision to make but we have been put in that position by the decisions of the SEC." 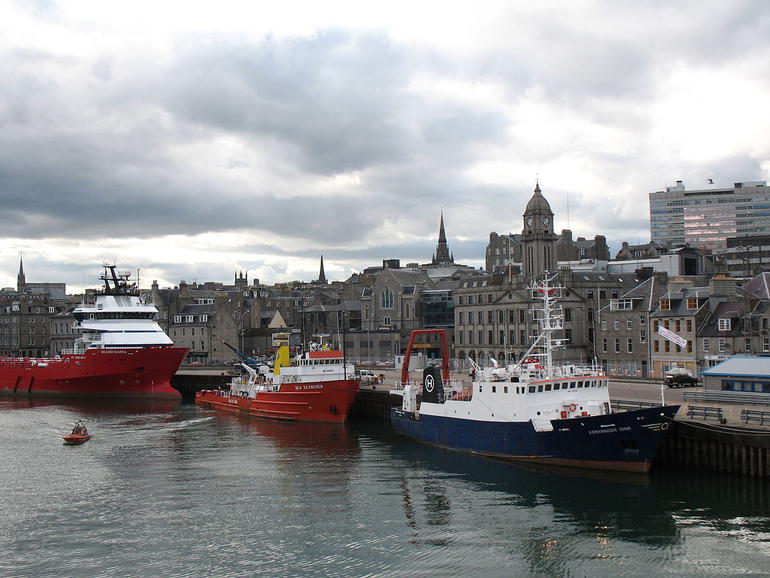 In 2017, Canon Ferguson resigned from the Cathedral Chapter of the Diocese of Aberdeen and Orkney in protest at the appointment of Anne Dyer - a supporter of same-sex marriage - as diocesan bishop.

General Synod, the government body of the SEC, voted in June 2017 to allow same-sex marriage. 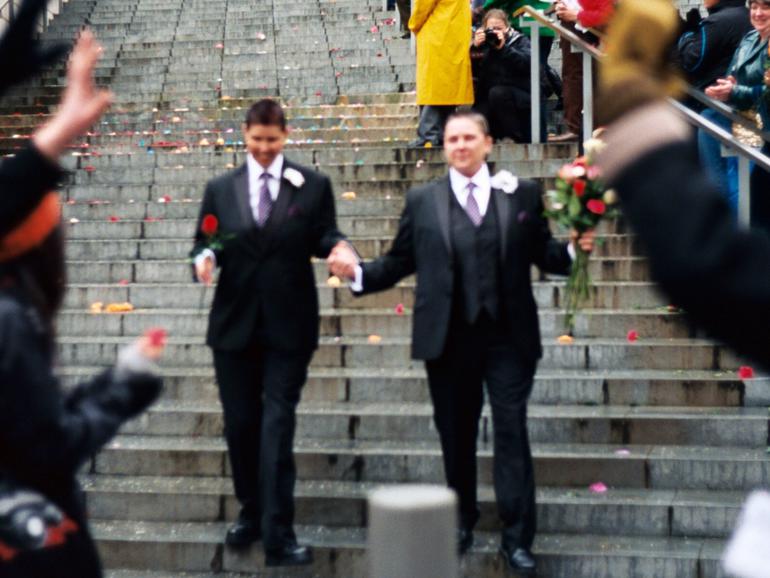 Bishop Anne said: "The congregation of Westhill Community Church is a much loved and valued part of our diocese, and I am deeply saddened that they have indicated that they want to pursue potential separation from the Scottish Episcopal Church.

"I will continue to work with Westhill as we begin discussions to enable this potential separation, and will continue to pray for the Rector, Vestry and congregation members in the weeks and months ahead."

Prayers are being asked for Westhill Community Church as they struggle with the hard decision of whether to leave the Scottish Episcopal Church. https://t.co/KCCpJoFs4l

The Primus of Scotland, Bishop Mark Strange, said he had received the news with "great sadness".

The Scottish Episcopal Church has voted in favour of allowing same-sex couples to be allowed to marry in church.

Who speaks for us? END_OF_DOCUMENT_TOKEN_TO_BE_REPLACED

Every Sunday Christian’s around the country are joining Premier... END_OF_DOCUMENT_TOKEN_TO_BE_REPLACED

Leading up to Good Friday we have the first of six short stories... END_OF_DOCUMENT_TOKEN_TO_BE_REPLACED