Church of Scotland minister and wife in hospital after attack

A Church of Scotland minister and his wife are in a stable condition in hospital after an incident at woods in Moray in which another pensioner died.

Police were called to reports three people had been attacked while they were walking at Birkenhill Woods near New Elgin at around 9am on Monday.

They were all taken to Dr Gray's Hospital in Elgin, where 83-year-old Frank Kinnis later died.

Rev Morris Smith, of Aberlour Parish Church, and his wife Janette, both aged 70, suffered serious head injuries, but were both in a stable condition on Tuesday.

A spokeswoman for the Kirk said: "We can confirm that one of our Church of Scotland ministers and his wife were injured in an incident that occurred at Birkenhill Woods, south of Elgin.

"Both are now in hospital receiving medical treatment. Our thoughts and prayers are with them and also with the family of the man who very tragically died. 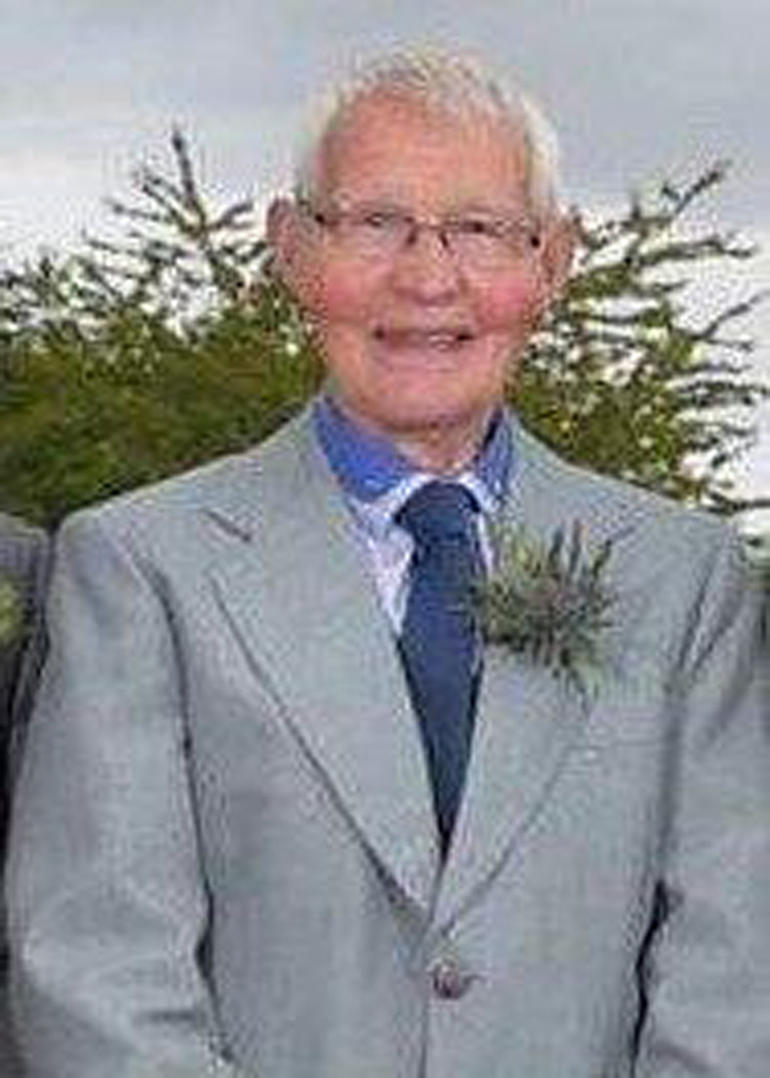 Undated handout photo issued by Police Scotland of Frank Kinnis, 83, who has died following an incident at Birkenhill Woods, as a man has been charged.

"This has been a very distressing event for all those involved and we would ask that the family's privacy is respected whilst they recover."

A statement from Mr Kinnis's family paid tribute to "a doting, warm-hearted and unfailingly dependable presence".

Police said a 35-year-old man had been charged in connection with the death of the great-grandfather.

He is due to appear at Elgin Sheriff Court on Wednesday.

The last ten years have been a period of austerity in Government... END_OF_DOCUMENT_TOKEN_TO_BE_REPLACED

Join Ian Britton on Sunday (29 March) evening at 7 for a special... END_OF_DOCUMENT_TOKEN_TO_BE_REPLACED

Songs Of Praise star Aled Jones will be returning to the BBC... END_OF_DOCUMENT_TOKEN_TO_BE_REPLACED

Global evangelist and founder of Christ for all Nations (CfaN)... END_OF_DOCUMENT_TOKEN_TO_BE_REPLACED

The mother-in-law of Aled Jones has defended him against a claim... END_OF_DOCUMENT_TOKEN_TO_BE_REPLACED

A 15-year-old girl has been charged after Songs of Praise presenter... END_OF_DOCUMENT_TOKEN_TO_BE_REPLACED