Richard Leonard has condemned a Scottish Labour party official for making an anti-Catholic comment at the party's UK conference.

Andy Kerr, chairman of Labour's ruling National Executive Committee, was speaking from the stage and invited a question from a female delegate.

He then appeared to mock her for crossing herself, saying: "Did you cross yourself, there? In that case, I might not."

Asked if it was "bigoted", Mr Leonard told BBC Radio Scotland's Good Morning Scotland programme: "That might be one way of describing it."

The Scottish Labour leader said: "There is absolutely no room inside the Labour Party for that kind of remark, whether it's meant as a form of humour or not.

"It's completely unacceptable and Andy Kerr has unreservedly apologised for the remark that he made."

He added: "There should be no space for it inside the Labour Party and I condemn it." 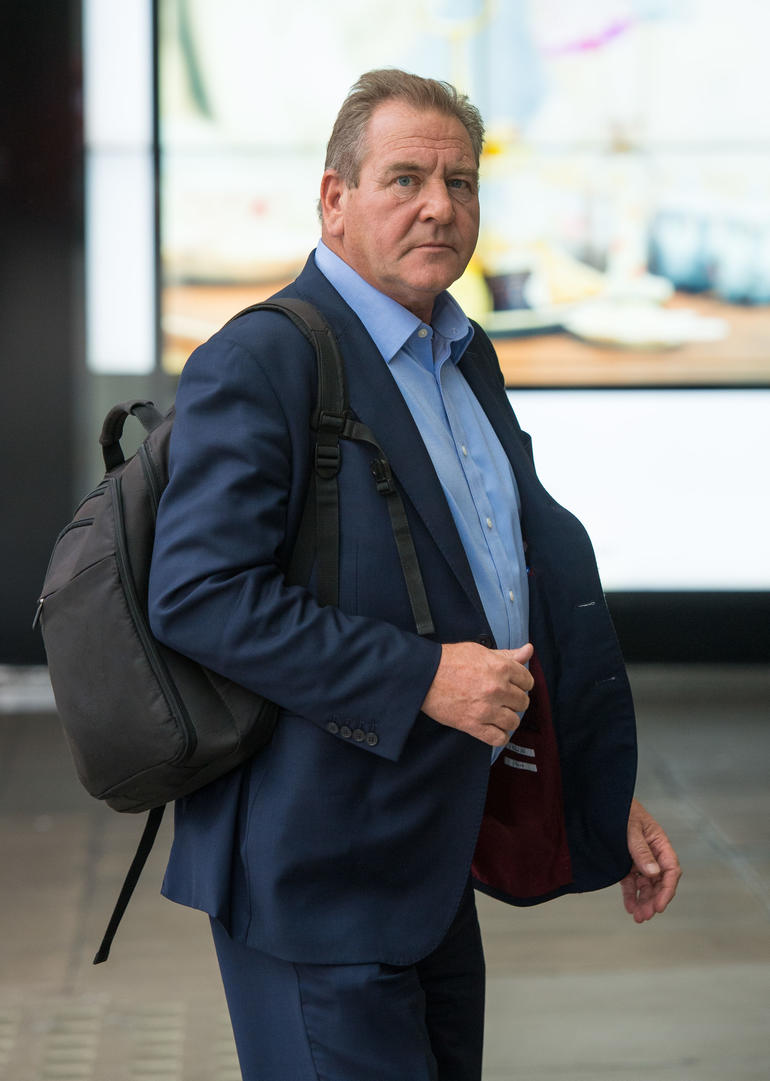 She tweeted him: "Maybe it is about time you united people regardless of religion, creed or colour.

"The sectarian remarks today against Catholics by your chair Andy Kerr in an open session of your conference were disgraceful.

"What are you going to do about that?"

Questioned on his comment, Mr Kerr, a deputy general secretary of the Communication Workers Union, said: "I apologise unreservedly.

"I was trying to be lighthearted but what I said was ill-judged and wrong."

Who speaks for us? END_OF_DOCUMENT_TOKEN_TO_BE_REPLACED

Join Ian Britton on Sunday (29 March) evening at 7 for a special... END_OF_DOCUMENT_TOKEN_TO_BE_REPLACED

Strength of an Oak Tree

Revd Andy Dodwell shares how God is working during this time... END_OF_DOCUMENT_TOKEN_TO_BE_REPLACED