Seven of Scotland's top church leaders have urged the home secretary to grant asylum to a Christian woman acquitted of blasphemy in Pakistan.

Figures including Rt Rev Susan Brown (pictured below), the moderator of the General Assembly of the Church of Scotland, warned Sajid Javid the threat to Asia Bibi is "real".

"Although she has been reportedly reunited with her husband and three children, she needs round-the-clock protection as Tehreek-e-Labbaik (an Islamist political party in Pakistan) has called for her to be hanged and there have been several cases of extra-judicial killings of people charged with blasphemy in Pakistan."

The note, which was also signed by Most Rev Leo Cushley, the Roman Catholic Archbishop of St Andrews and Edinburgh, says the treatment of Ms Bibi highlights the "dangers" believers in Pakistan face.

It continues: "The threat to Asia and her family and supporters is real. 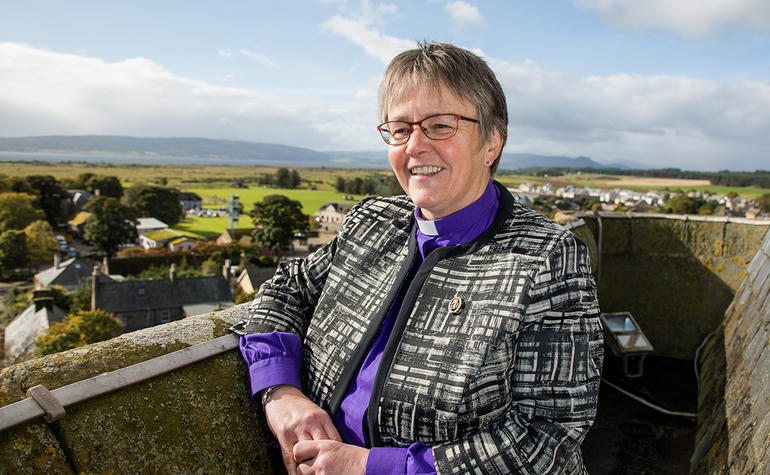 "The root cause is, of course, Pakistan's blasphemy laws and we urge the UK Government to do all in their power to advocate for these laws to be amended to prevent their misuse and to promote tolerance and harmony between faith communities."

Praying for a peaceful and positive outcome to the case of Asia Bibi, one that sees Western governments earnestly exploring the possibility of offering asylum and one that restores civil calm and social cohesion to the peoples of Pakistan #AsiaBibi @10DowningStreet @sajidjavid pic.twitter.com/UfQyBU8JB3

Hard-line Islamists have demanded that the mother-of-five be publicly executed.

Numerous public figures in Britain, including former home secretary Boris Johnson (pictured below), have demanded that the UK offer sanctuary to Ms Bibi and her family.

The prime minister said on Wednesday that the UK Government was working with other countries to ensure her safety. 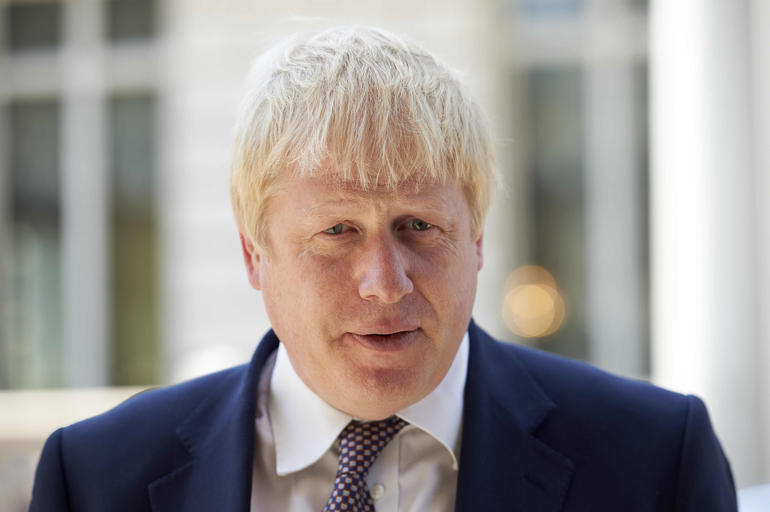 Canada and Italy are among countries offering Ms Bibi and her loved ones asylum.

The UK government fears its staff in Pakistan could face violent reprisals if Asia Bibi, a Christian mother-of-five acquitted of blasphemy in the country, was granted...

END_OF_DOCUMENT_TOKEN_TO_BE_REPLACED

The future of Asia Bibi came under fresh scrutiny on Monday, almost two weeks since the Christian mother-of-five was acquitted of blasphemy.

We journey with Christ to the cross, alongside a mixture of Christians... END_OF_DOCUMENT_TOKEN_TO_BE_REPLACED

It’s the most natural question in the world: If God is good and... END_OF_DOCUMENT_TOKEN_TO_BE_REPLACED

As health systems come under pressure our culture‘s value of... END_OF_DOCUMENT_TOKEN_TO_BE_REPLACED