One of the oldest surviving copies of the Magna Carta has gone back on public display following an attempted theft at Salisbury Cathedral.

Staff at Salisbury Cathedral had to wrestle a man wielding a hammer to the ground after the attempted theft in October last year.

Alarms were set off at the cathedral when an attempt was made to smash the protective glass box surrounding the ancient manuscript.

Visitors watched in horror as the protective glass casing around the historic document in the Chapter House of the building was smashed, leaving three holes in the display.

The manuscript, which is more than 800-years-old, was saved from being damaged by a second layer of glass. 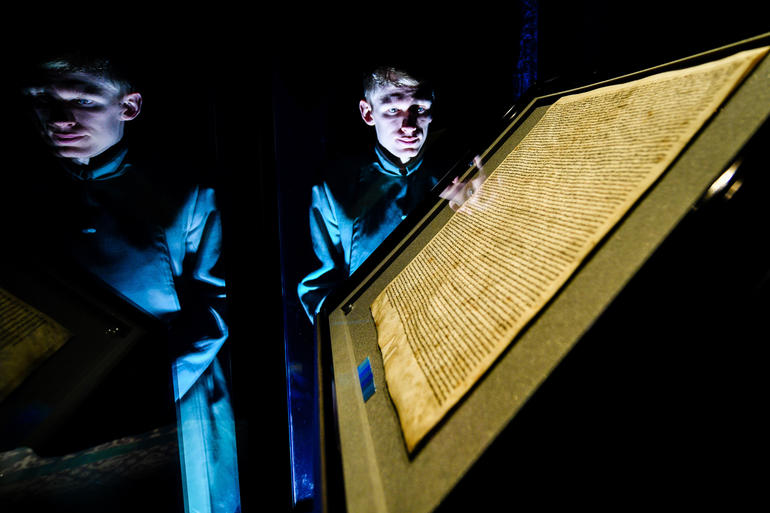 Since the incident, the Magna Carta has been held in storage while work was carried out to replace the outer casing.

Emily Naish, cathedral archivist and curator of the Magna Carta exhibition, said: "Something like this is an archivist's nightmare and it was a great relief to know that the charter had escaped unscathed. 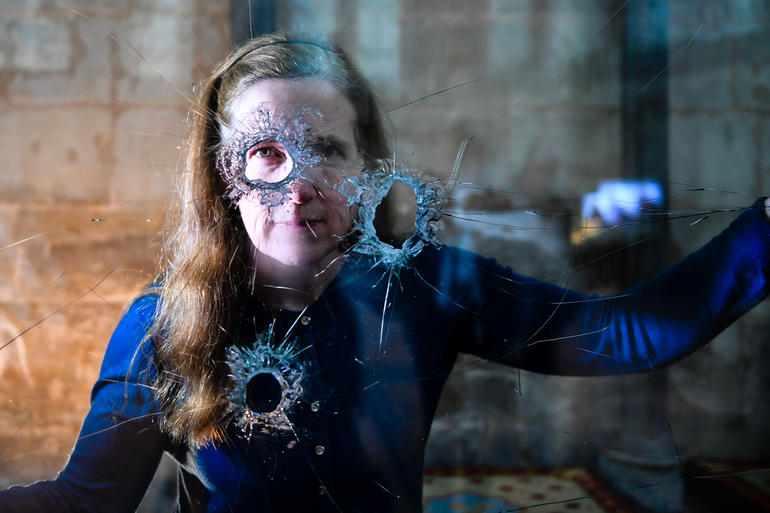 "Luckily, no glass dust or shards had penetrated the seal on the inner case. I am thankful that both cases did the job they were designed to do and the document emerged unharmed."

The original case was made by specialist showcase makers Click Netherfield and installed at the cathedral in 2015 as part of Magna Carta 800 - the celebrations marking the 800th anniversary of the sealing of the 1215 Magna Carta in Runnymede.

Salisbury Cathedral's copy of the text is one of four that remain in existence from the original 1215 charter.

King John issued the Magna Carta after agreeing peace terms with a band of rebel barons and it is now one of the world's most celebrated legal documents.

It established for the first time that neither monarch nor government was above the law and set out principles of liberty which echoed through the centuries.

The new case looks similar both in size and design, although there are significant differences that are not obvious to visitors. 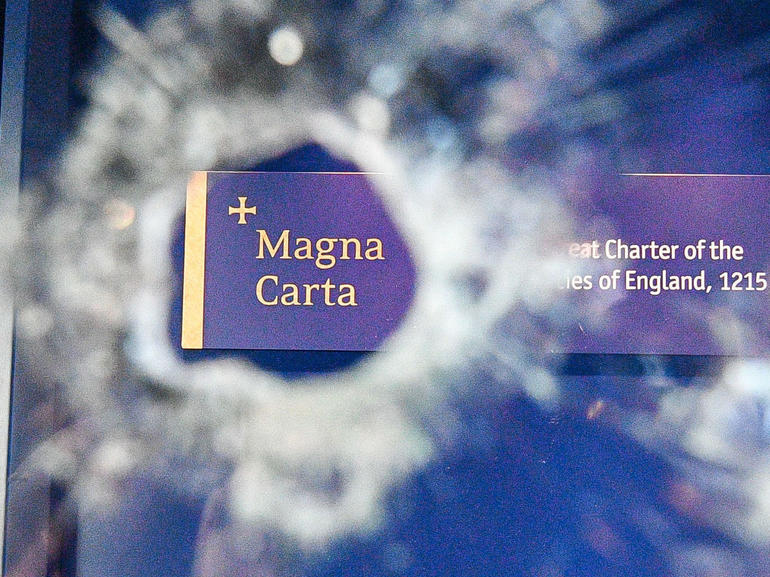 During the three months the Magna Carta was in storage the cathedral exhibited a near perfect paper facsimile in its place.

Mrs Naish added: "I know it is not the real thing, but the facsimile is an extraordinarily fine copy and we are lucky to have it.

"Of course, a facsimile, however good, is never a complete substitute for visitors wanting the thrill of seeing the real Magna Carta in person, so it is fantastic that we are now able to have Magna Carta back on display in a safe and secure environment."

The damaged glass from the original case will be exhibited alongside Magna Carta in the exhibition, taking its place in the narrative and legacy of this remarkable document.

A 46-year-old man arrested in connection with the incident has been released under investigation.

Man held on suspicion of trying to steal the Magna Carta

A man has been arrested on suspicion of trying to steal a copy of the Magna Carta from Salisbury Cathedral.

END_OF_DOCUMENT_TOKEN_TO_BE_REPLACED

Police have released on conditional bail a man they arrested on suspicion of trying to steal the Magna Carta from Salisbury Cathedral.