Archbishop of Wales reveals festive frustrations ahead of Christmas message

The Archbishop of Wales says he has lost his cool undertaking a particular Christmas tradition so many times that it has now become something of a tradition.

Archbishop John Davies revealed he has lost his temper numerous times while putting up Christmas tree decorations at home.

He told Premier: "This year, I managed to slice a chunk of the top of one of my fingers doing it..."

Teasing ahead to his Christmas message, Archbishop John Davies also said he will be urging Christians to be "reflective" during a time of year dominated by "commercialism".

The Anglican leader continued: "It's very, very easy for the Church at this time of year to be critical of commercialism and so on and so forth. 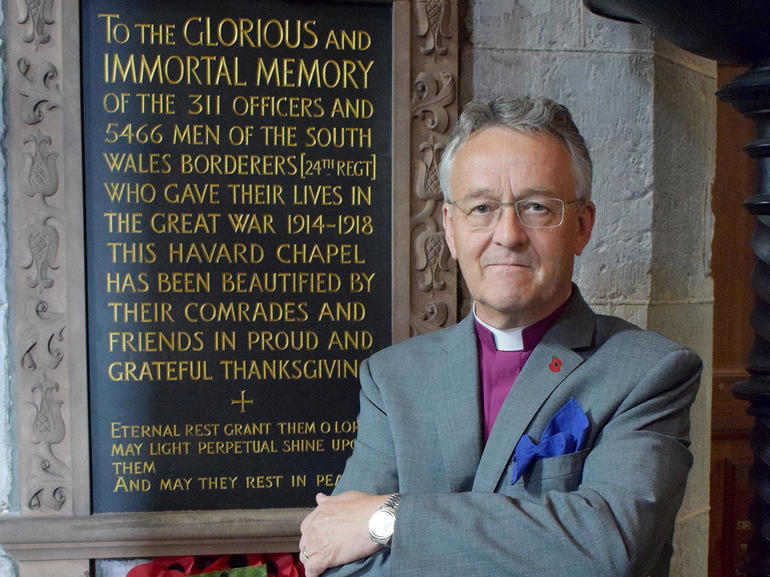 "But that's all part and parcel of the season nowadays - whether it's the Christmas season for Christians or the secular season.

"I'm calling on people to pause and to reflect on what we're called to be, as Christians; the ambassadors, the agents, the advocates for the kingdom [Jesus] represents." 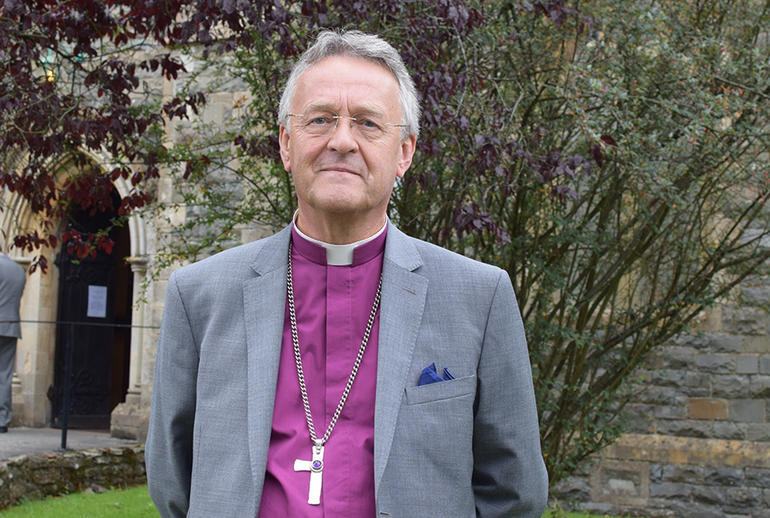 The married father-of-two said spending New Year's Eve together with his adult children and NHS worker wife was what he is looking forward to most about the festive season this year.

Click here to listen to Premier's Alex Williams speaking with the Archbishop of Wales John Davies: