A church in Cardiff has been saved from closure after a deal was struck to build new affordable homes in its aisles and nave.

A housing association will fund a renovation of St Paul's Church in Grangetown in return for permission to build 14 new homes on the site. The proposals have been given the green light by Cardiff Council.

Head of Property Services at the Church in Wales, Alex Glanville said there were no other obvious alternative for the Grade II-listed building.

Speaking with Premier, Mr Glanville said: "The reality was this building was not affordable for that congregation in the long-term.

"There were serious problems with the roof and other parts of the building and, therefore, were we not doing this I'm not quite sure what we would be doing." 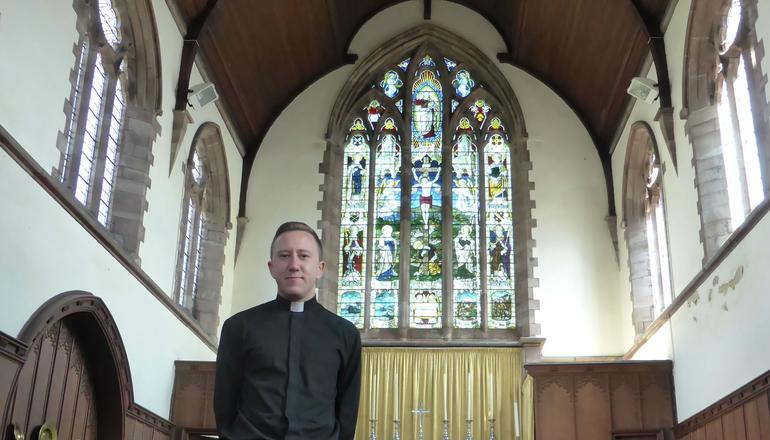 A survey concluded that at least £1 million would be required over the course of a decade to repair St Paul's Church and replace the roof.

Dating back to 1890, uncertainty has surrounded the building's future. It has faced being closed permanently and was put up for sale in 2008. No buyer could be found.

The Wales and West Housing Association will build twelve apartments inside St Paul's, with an additional two new semi-detached homes on the plot.

The chancel, vestry and sanctuary areas of the church - which boasts between 50 and 60 parishners - will continue to be used by worshippers. 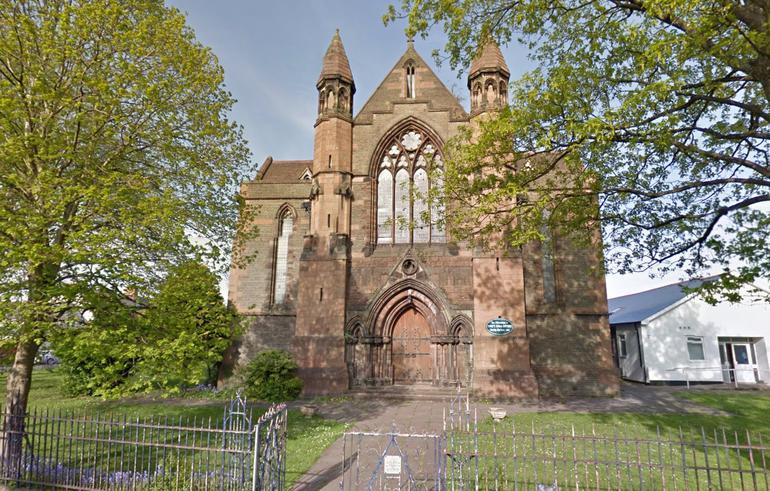 Arguing the deal is a win-win situation, Mr Glanville said: "We've got a church presence continuing and a new community forming.

"The eleven flats will be a new community in its own right and the church people there will be very much part of that. We hope it's a win-win and a way forward that, if we can replicate it elsewhere, we'd be delighted."

The Church in Wales believes the deal at St Paul's could serve as a model for other congregations who fear their church could face closure.

"This is innovative and it's different and I think it will lead to a flourishing of that church community and the wider community that's being developed around the housing.

"We're very excited that actually this is a new future far better than some of the alternatives."

Priest-in-charge at St Paul's, the Rev David Morris (pictured) told the BBC the restoration would save his church from "rack and ruin".