Lanre Haastrup outlined his fears after losing the latest round of a legal battle over treatment for 12-month-old Isaiah Haastrup.

Mr Haastrup said he was in the hands of bosses at King’s College Hospital in London, who have imposed a ban after raising concerns about his behaviour.

Isaiah’s parents had complained that a High Court judge was wrong to allow doctors to stop providing life-support treatment to the youngster and move to a palliative care regime.

But Lord Justice Patten, Lord Justice McFarlane and Lady Justice King, who had considered the case at a Court of Appeal hearing in London, said there was no basis for overturning Mr Justice MacDonald’s decision. 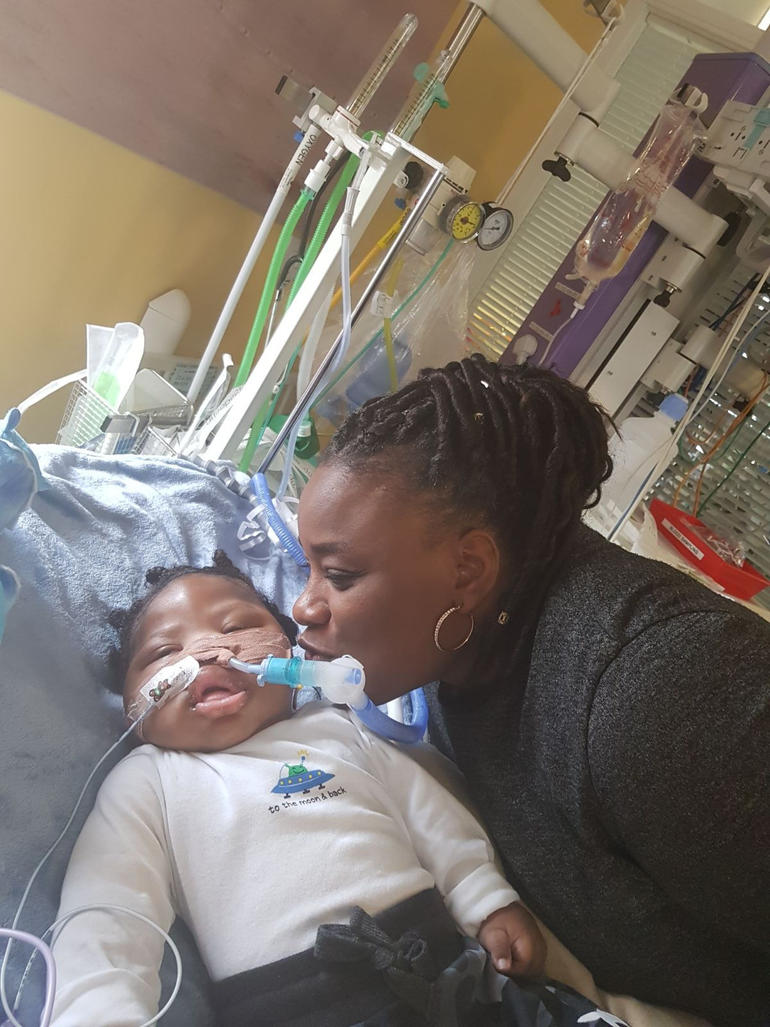 They said Mr Haastrup and Miss Thomas, who are both in their 30s and from Peckham, south-east London, had mounted a challenge based on hope, not reality.

Mr Haastrup said they would make approaches to the Supreme Court and European Court of Human Rights in Strasbourg, France.

But he said he was worried that if those efforts proved fruitless he might not be with Isaiah for the last hours of the little boy’s life.

“Of course I am worried about that,” he said. 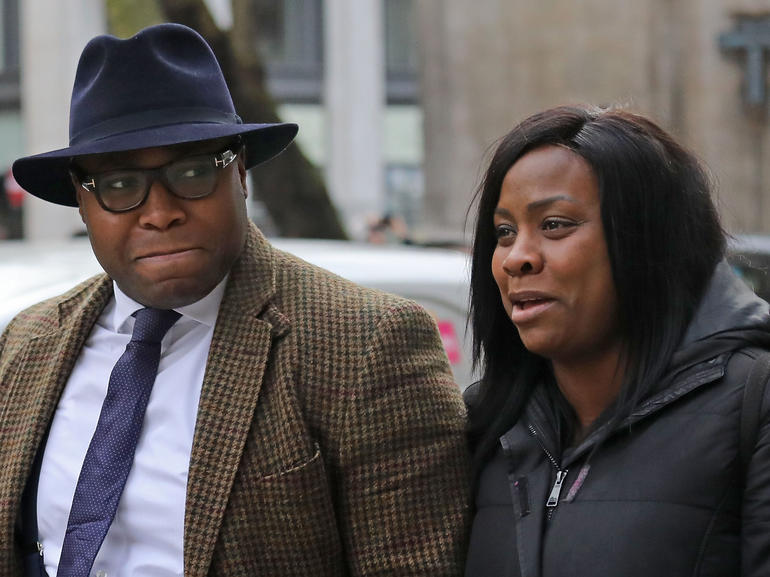 “I’m worried that I might not see Isaiah again.

“But I can’t do anything about that. It’s a matter for the hospital if they want to lift the ban.”

He added: “But we are not giving up fighting for Isaiah. I think the Court of Appeal judges are wrong. We will try to take our case to the Supreme Court or the European Court of Human Rights.”

A hospital spokeswoman said the priority was to give Isaiah the care he needed.

She said staff would support his family. 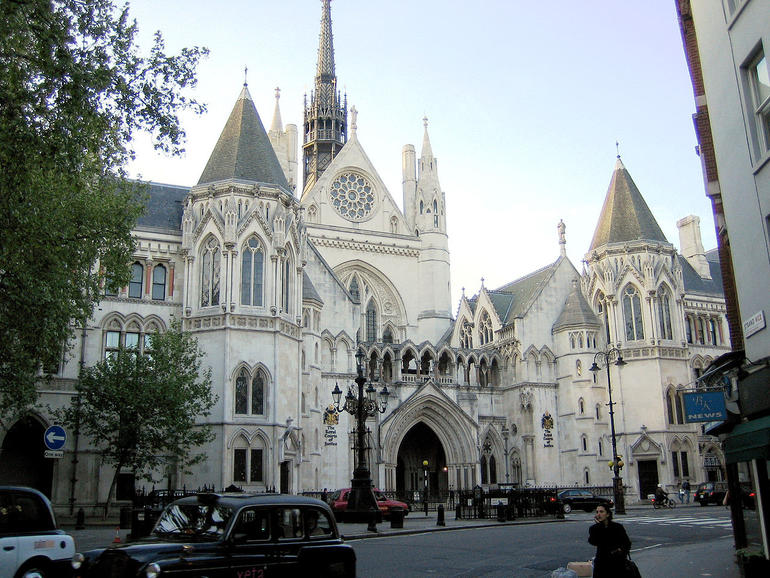 “This has been an extremely difficult time for Isaiah’s family and all those involved in his care,” said the spokeswoman.

“The decision to transfer Isaiah to palliative care is in his best interests and based on expert evidence.

“Our priority now is to provide Isaiah with the care he needs, working closely with and supporting his family.”

Mr Justice MacDonald had analysed evidence at a trial in the Family Division of the High Court in London in January. 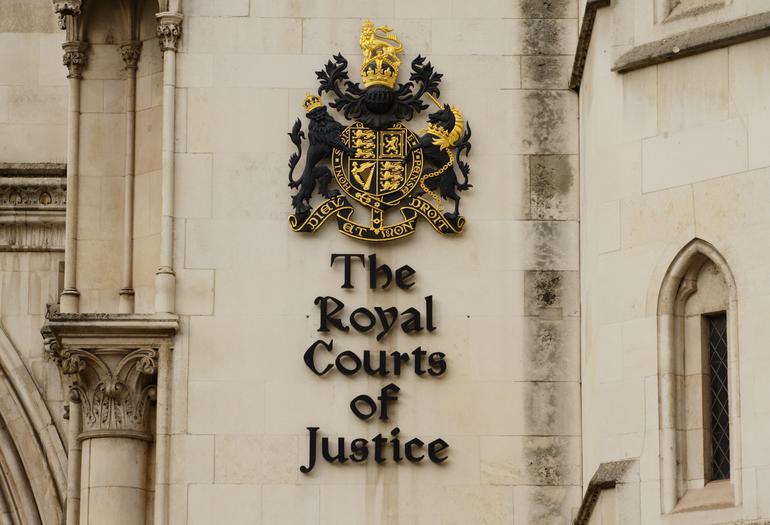 Specialists at King’s College Hospital said giving further intensive care treatment to the little boy was “futile, burdensome and not in his best interests”.

Mr Justice MacDonald ruled in favour of hospital bosses but said doctors should continue treating Isaiah until appeal judges had considered the case.

A Christian man who has been barred from the hospital where his severely disabled son is being cared for fears that he might never see the youngster again.

Inspirational Breakfast with Esther Higham John and Rosie have been speaking with committed Christian and part to the Team GB bobsleigh team, Toby Olumbi.