Officers swooped on the central London landmark on Friday lunchtime before detaining a 29-year-old under the Mental Health Act. The man has been sent to a secure unit.

City of London Police said it is not looking for anyone else in connection with what happened. The incident is not being treated as terrorism-related.

Security at St Paul’s Cathedral is being boosted during the weekend but it shall remain open to visitors as usual.

Bosses said: “The safety and security of all our staff and visitors are of the utmost importance.

Following the arrest of a man believed to be in possession of a firearm, the Cathedral will remain open as usual and there will be additional security staff on duty and increased security screening in place. There is no indication that this incident is terror related at this time

“Additional security officers will be on duty at the Cathedral today and over the weekend, with increased security screening taking place.”

City of London Police is linking the incident with a domestic-related incident in Hackney at 8.30am yesterday. 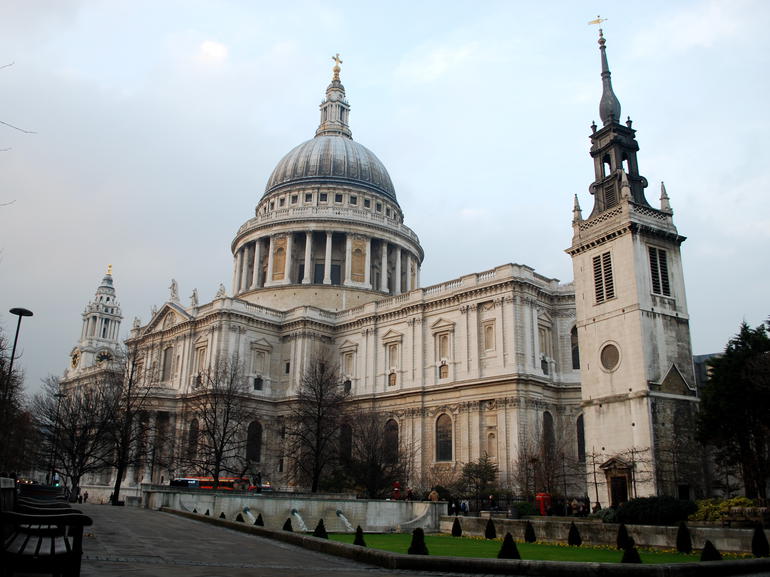 Officers were called to Curtain Road following a report of a man in possession of a firearm but the suspect fled the scene.

In a tweet, City of London Police said: “An investigation began immediately to locate this individual.

Following the arrest of a man, age 29, earlier today at #StPaulsCathedral we can confirm that he was in possession of an imitation firearm. The man was assessed by a mental health team and has been detained under the mental health act in a secure unit.

“We are now confident the man arrested at St Paul’s this afternoon is the same individual.”

Police who responded to reports of an armed man in the grounds of St Paul’s Cathedral say the person they arrested had an imitation firearm. 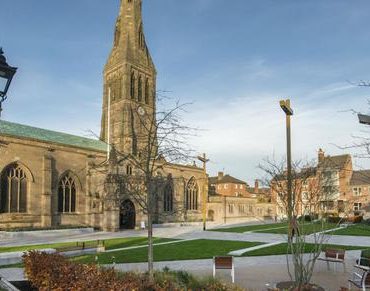 Leicester Cathedral will hold a Brexit Vigil on Friday evening in an attempt to bring leavers and remainers together on the day the UK was due to leave the European Union.