One year since he heeded pressure from the current Archbishop of Canterbury Most Rev Justin Welby and resigned as an honorary bishop in Oxford, it has emerged he secured “permission to officiate” (PTO) at churches throughout the area.

According to The Guardian, the former Archbishop of Canterbury was supported by members of his church in seeking PTO in February – a requested which was subsequently granted by the Diocese of Oxford.

A diocese spokesperson told Premier: “In the wake of Dame Moira Gibb’s review, Lord Carey stood down from the role of Assistant Bishop in the Diocese of Oxford in June 2017, and withdrew from public ministry for a season.

“Lord Carey accepted the criticisms made of him at the time and has apologised to the victims of Peter Ball.

“In February 2018, Lord Carey contacted the Diocese of Oxford to request PTO (permission to officiate). This was granted by the Bishop of Oxford later the same month. 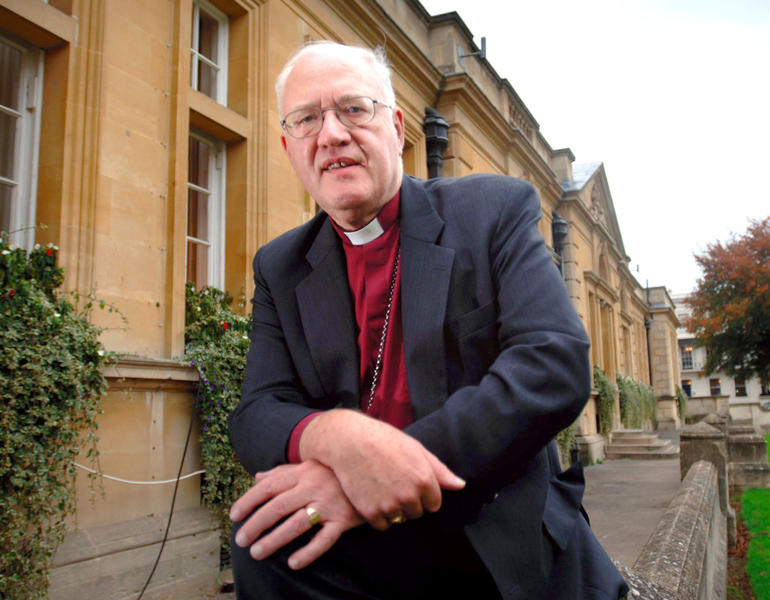 An independent report published by Dame Moira Gibb last June found senior Church figures “colluded” with former bishop of Gloucester Peter Ball “rather than seeking to help those he had harmed”.

Responding to the document, which concluded he “gave the steer which allowed Ball’s assertions that he was innocent to gain credence”, Lord Carey said at the time: “I accept the criticisms made of me”.

Peter Ball was jailed in 2015 for indecent assaults against 18 teenagers and young men, and misconduct in public office.

Fresh information about Lord Carey’s role in the handling of the case of Peter Ball may emerge later this month when the Independent Inquiry into Child Sexual Abuse scrutinises the Ball case.

A spokesman for Lord Carey told Premier: “He resigned last year as assistant bishop, a specific post in the diocese of Oxford.

“He did not resign as a priest.”

Lord Carey has received permission to lead services and preach at his church, months after stepping back from ministry following the publication of report which heavily criticised his handling of an abuse case. 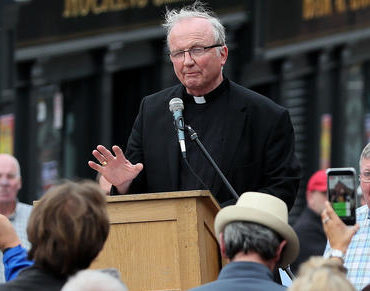 Derry won’t return to the ‘terrible years’, vows bishop after nights of violence

Derry shall not be drawn into a repeat of the "terrible years of awful suffering and loss", the city's Catholic bishop has said following six consecutive nights of unrest.