Pastor’s sons killed in Grand Canyon tragedy: ‘I will thank God every day for them’. 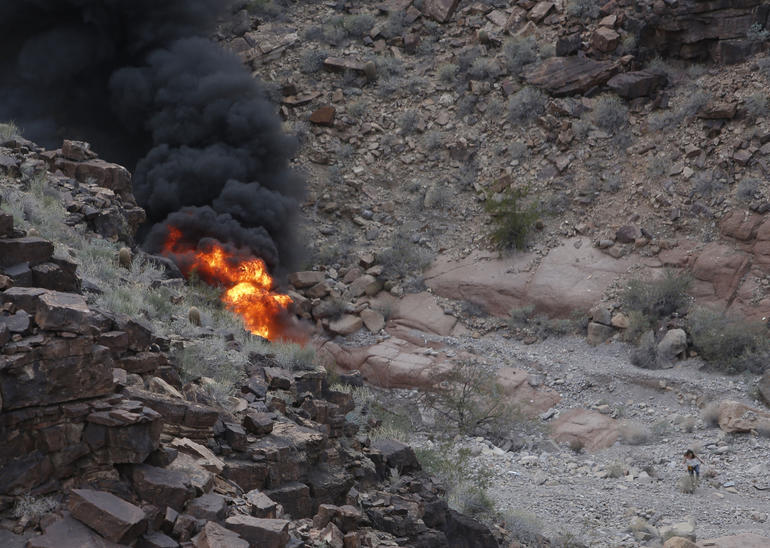 Stuart’s girlfriend Becky Dobson was also on holiday with the sons when they were killed in the helicopter crash at 5.20pm local time on Saturday.

The group had gone away to celebrate Stuart Hill’s 30th birthday and had saved up for a year for the trip, Mr Hill’s father told the Evening Standard.

“The two brothers loved each other and were very close, and so our misfortune is their support – because they went together, and I will thank God every day for them,” said Rev Hill. 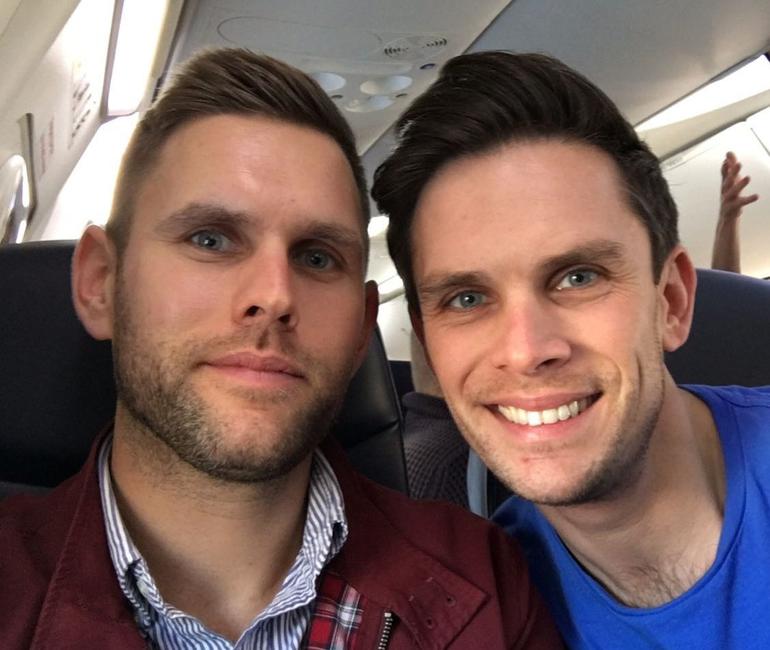 Broadwater Baptist Church in Worthing posted online to ask for prayer for both families.

Local media reports claim it took rescuers more than eight hours to get to the survivors and they were not airlifted from the scene until around 2am on Sunday. 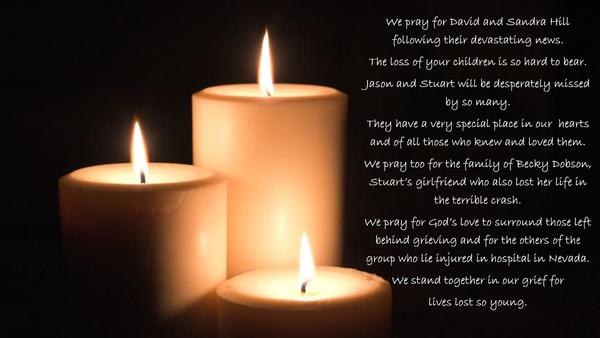 Two of the three people who died in a helicopter crash in the Grand Canyon were sons of a pastor in West Sussex.

Premier Drive Bobbi Kumari once led a hedonistic lifestyle, but all that changed when she found faith thirteen years ago.Loretta chats with Bobbi about her book 'Sacred Sexuality', which explores God's purposes for sexuality and the repercussions of approaching desire, love and intimacy outside of a biblical framework.