The vicar of Holy Cross Church in Bearstead near Maidstone took action against poor punctuality after a spate of ceremonies which started up to 25 minutes late.

Rev John Corbyn told Premier: “There had been two weddings which were very much overdue; there’s fashionably late and there’s just plain late.

“A few minutes late is no problem at all but when weddings were starting 20 or 25 minutes later, that was causing problems.” 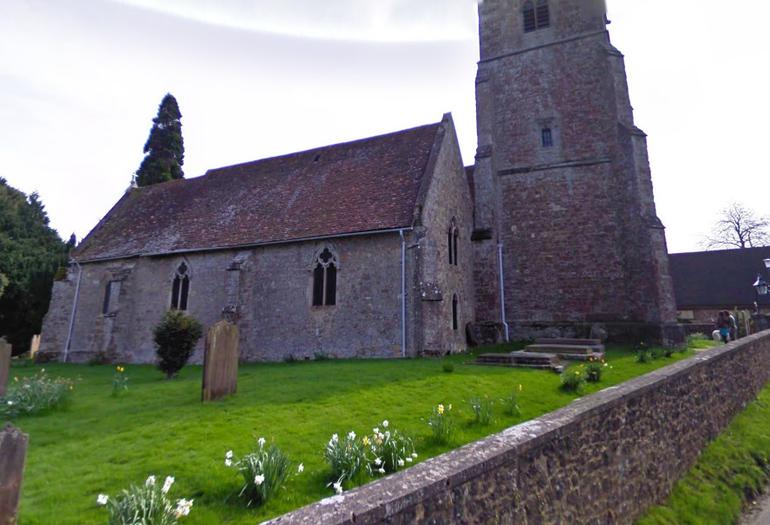 Rev Corbyn described the payment as a “deposit” which is paid prior to the wedding and returned to couples afterwards, on the condition the service begins within ten minutes of the scheduled time.

If retained, the sum is distributed among staff at the church affected by the wait, including organists, bell ringers, vergers and choristers.

Rev Corybn took inspiration for the idea from a visit he made to St Paul’s Cathedral in the capital of Uganda, Kampala, where a similar incentive was offered.

He added: “I certainly don’t regard it as a fine; it’s a two tier charge.

“If the service starts within ten minutes it’s one fee and if it starts more than ten minutes after the time the bride and groom have told us they want to start then it’s another fee because they’ve kept all our staff here and they’ve worked longer than the original fee had anticipated.”

Brides arriving more than ten minutes late to their weddings at a church in Kent face being fined £100 if they fail to provide a good reason for the delay. 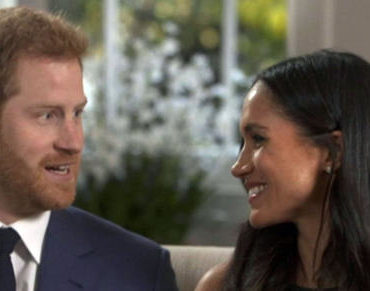 A Christian charity that helps homeless people has expressed disapproval of a council leader's plan to clear homeless people from the streets of Windsor for the royal wedding.