Speaking to the Telegraph, Dr John Sentamu said: “The reason I think there is a limit on the retirement age of archbishops is that you can go gaga really and start embarrassing everybody!

“But I give thanks to God because I’ve gone through a lot of major health problems – five operations in four years – but my health is very, very good at the moment.”

The second most senior figure in the Church of England announced last year that he would retire from his post on 7th June 2020, three days before his 71st birthday. He was given special permission by the Queen to extend his term.

He said he decided to make the announcement to “provide the Church of England with the widest possible timeframe to pray, discern with wisdom and insight and put in place a timetable for my successor and to consider fully the work they will be called to do in service to the national Church, the Northern Province and the Diocese of York”.

There has been a lot of speculation over who will replace Dr Sentamu. 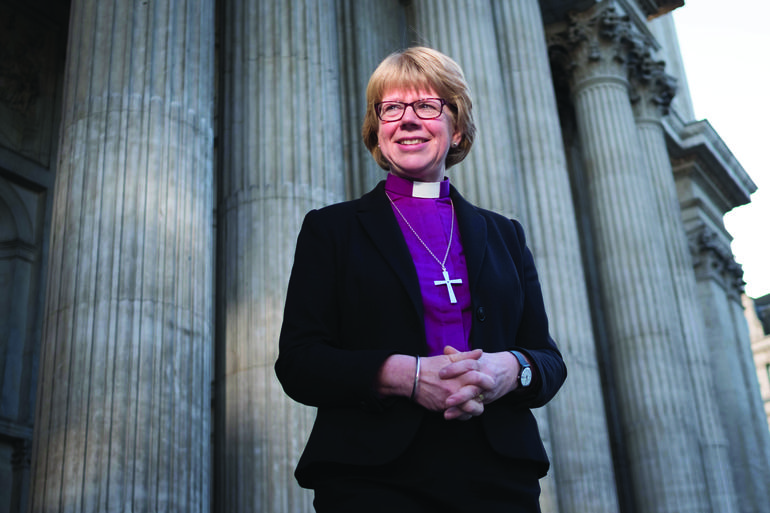 The first ever female Archbishop may be appointed next year by the Church if the bookies’ favourites are correct.

William Hill has named the bishops of London and Ripon – Rt Rev Sarah Mullally (above) and Rt Rev Dr Helen-Ann Hartley and the Bishop of Chelmsford, Rt Rev Stephen Cottrell – as the joint 3-1 front-runners for the soon-to-be vacant post.

“They were given nearly two years warning that I am going and the process of nominating my successor has already began so I’m hoping that it won’t be very long before people know who my successor will be,” Dr Sentamu continued.

“We tend to take nine months a year. I don’t think that will be the case this time.”

The Archbishop of York has explained why he supports a compulsory retirement age of 70 for all Church of England clergy, with less than a year before he steps down. 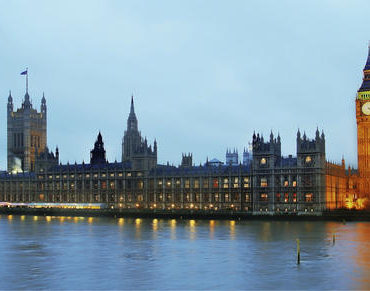 What will Brexit cost us?

The News Hour A no deal Brexit on 31st October is now most likely. Spokespeople for the EU are saying very bluntly that the only deal they will offer us is the one they negotiated with Theresa May, which was rejected by MPs in three stunning defeats. Boris Johnson, May’s probable successor has said unambiguously that he is prepared to take us out without a deal if he cannot negotiate […]