Legal representatives for Sheffield University told a High Court judge on Tuesday that Felix Ngole showed no understanding about why his views – made during a debate online – were “problematic”.

A barrister for the 39-year-old from Barnsley in South Yorkshire, Paul Diamond, said: “Mr Ngole expressed his views in a polite and temperate way.”

Mr Diamond told the court Mr Ngole took part in a Facebook debate in September 2015 about a state official in Kentucky who refused to register same-sex marriages.

The lawyer continued: “He argued that Mrs Davis’s position is based on the Biblical view of same-sex marriage as a sin; when challenged, he provided quotations from the Bible supporting his view.”

Ngole learned in February last year that he would no longer be able to continue a two-year MA Social Work degree after the incident was investigated by a committee which considered his “fitness to practise”. 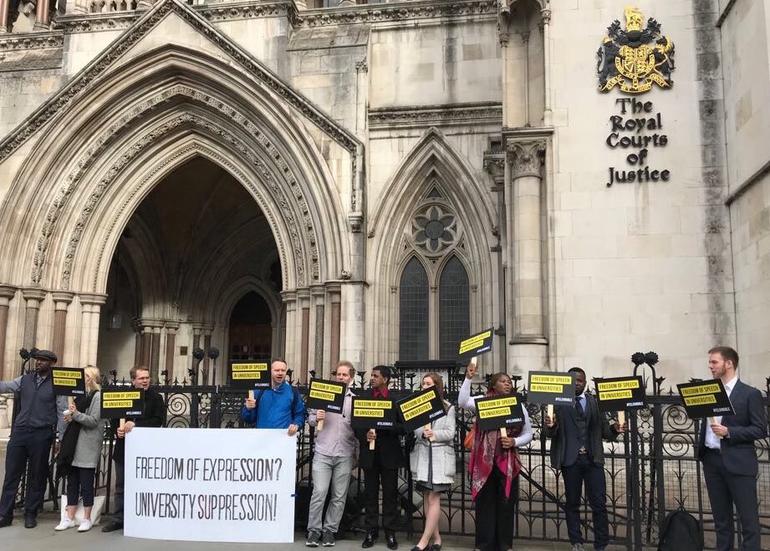 Barrister Sarah Hannett, who is representing the university, said whether or not Mr Ngole was allowed to hold Christian beliefs was not the question.

She said: “In September 2015, the university became aware that Mr Ngole had posted comments on a publicly accessible Facebook page that were derogatory of gay men and bisexuals.”

She told the judge: “He failed to show any insight into why his view may be problematic.”

Mr Ngole will argue the decision to exclude him is illegal under the European Convention on Human Rights, which protects freedom of speech and freedom of thought.

The two-day hearing is due to conclude on Wednesday. Mr Ngole is being supported by the Christian Legal Centre, which forms part of Christian Concern.

Lawyers representing a university which excluded a Christian student after he voiced opposition to homosexuality say the postgraduate showed “no insight”. 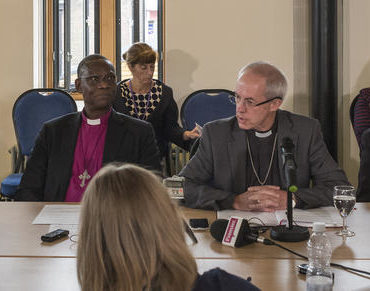 Archbishop of Canterbury Most Rev Justin Welby said the Scottish Episcopal Church (SEC) will face consequences for its decision to allow clergy to conduct same-sex marriages.