The Knit and Knatter club wanted to help the Parish Church of St Stephen’s in Steeton reach a £150,000 fundraising target for roof repairs. 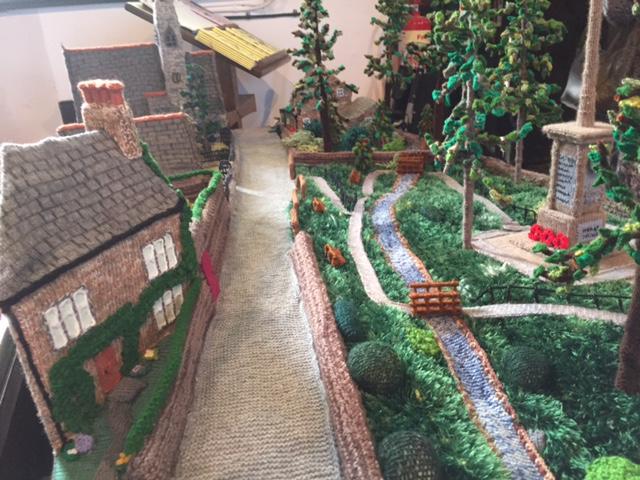 Leader of the church, the Rev Jenny Savage told Premier: “The fact that people in the community have really got behind our fundraising, it feels like even perhaps when people don’t go to church they actually belong to the church.

“The church is a real, living part of the community. It’s the most amazing knitting that you’ve ever seen.” 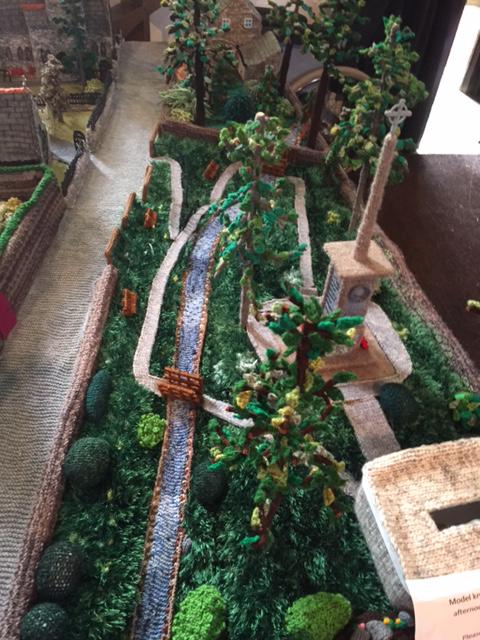 The four by six-foot model took nine months to make and even details the lightning conductor and gates of the 19th century Anglican church.

The design also included replicas of several houses along St Stephen’s Street and a nearby war memorial in Steeton. The village is located around ten miles south of the Yorkshire Dales. 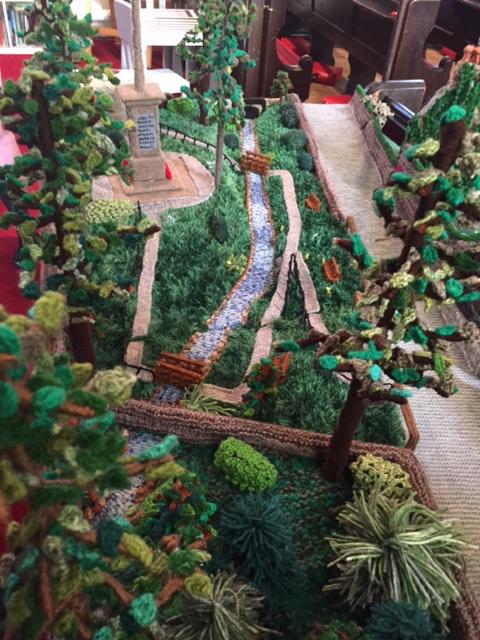 Rev Savage continued: “I spin my own wool and then knit it, and I know that knitting something like this is not something I could do.

“It’s totally without a pattern of course because they’re making it up as they go along and I think that’s a real gift and a real talent that they have.”

A group of knitters from West Yorkshire have spent hundreds of hours recreating a local church from wool for a good cause. 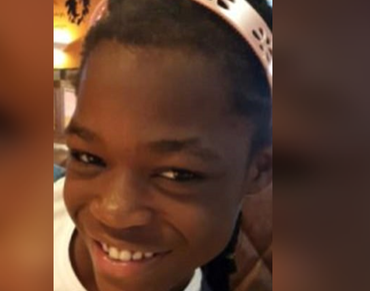 An 11-year-old girl, who went missing from a church on Sunday, has been found "safe and well".