The adhan was performed by a mosque leader at Blackburn Cathedral to the disappointment of the landmark’s dean.

Very Rev Peter Howell-Jones told The Sunday Times: “I don’t think this should have happened here.”

“If people are going to call for my resignation, there’s nothing more I can say or do to people to pacify them because, actually, I agree with their arguments.”

Video footage posted online appears to show a man dressed in a white robe reciting the call to prayer in front of approximately 400 people.

Susie Leafe from Gafcon UK, which represents conservative Anglicans, told the newspaper: “Islam and Christianity disagree about the two most important questions in history: was Jesus God in human form? And did Jesus rise from the dead?

“If allowing the imam to pray during the concert has suggested otherwise, I trust the dean and the bishop will put the matter right.”

It was part of an event organised by Blackburn Music Society in the nave of the cathedral on Saturday 10th to mark the armistice.

The adhan was a component of a performance of The Armed Man (A Mass for Peace) by Welsh composer Karl Jenkins. 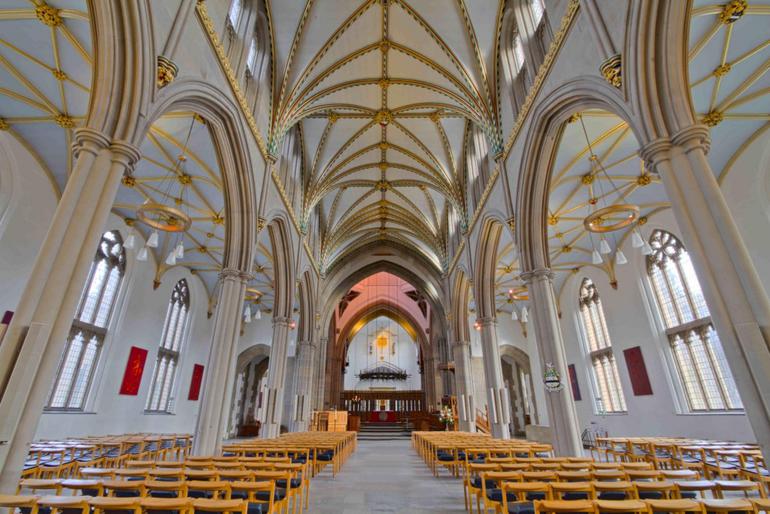 In addition to parts of Christian liturgy, it also features the Islamic call to prayer.

Very Rev Peter Howell-Jones said he only learned that the adhan would be included a short time before the performance and he did not wish to cause upset by cancelling it.

In a full statement to Premier, the Dean said: “This was not a cathedral-organised event, rather it was a private booking using the Cathedral as a concert venue.

“The Armed Man is sometimes performed in Christian settings but without the call to prayer and we will tighten up on our booking procedures to ensure we are fully appraised of the content of private bookings before they go ahead in future.

“It is a well-known composition that focuses minds on the importance of peace to ALL religions including Christians, Muslims and Hindus. It has been performed in a wide variety of settings.

“By staging their production, the organisers were also making the statement that people of all religions, including many Muslims, died fighting for their country throughout our history. This is particularly important to remember in a multi-faith town like Blackburn and at the time of the 100th anniversary of the WW1 Armistice.

“So, while it would not be appropriate to stage a full production of ‘The Armed Man’ again at the Cathedral that included the Muslim call to prayer, I would certainly support another production being held in future in an appropriate secular setting where I think it would work wonderfully well.”

Last week, Blackburn Cathedral unveiled its own brand of gin in a bid to boost fundraising for a revamp of the crypt.

An Islamic call to prayer has been recited inside a Church of England cathedral without permission. 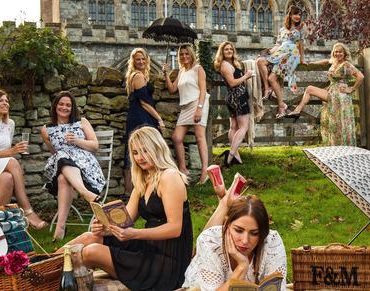 Nottinghamshire mums in ‘cheeky’ calendar for church struck by thieves

A group of mothers in Nottinghamshire have produced a "naked" calendar to help fund repairs to a local church targeted by thieves.