Moving Mountains started on Thursday and was comprised of 500 activities all across the county including school visits, puppet making, litter picks, film nights, sporting events, flower festivals, photo exhibits and a passion play.

Dr John Sentamu, Archbishop of York, told Premier he’s never worked so hard at a mission before but the impact was astonishing.

“It’s extraordinary and they’ve all [the events] been ecumenical. The response to people coming to know Christ has been huge and for that I give thanks.”

Moving Mountains not only impacted non-churchgoers but also Christians organising the events.

Alan Yates, Moderator of General Assembly at the United Reformist Church, said: “They’ve [church members] discovered a new confidence in talking about their faith with other people which perhaps they didn’t have before. We’re looking forward to seeing [that] exercised in the future.”

Mike Talbot who works in evangelism for the Diocese of Carlisle said even those who were sceptical about the event were pleased.

“There was excitement as people have taken the step of reaching out in a way that they haven’t done before and discovering that it actually works.

“One vicar tweeted that he was quite apprehensive about Moving Mountains but it’s been awesome he says and it’s encouraged him think about what he might to do next.”

Organisers of a new mission movement in Cumbria have said the event was a big success. 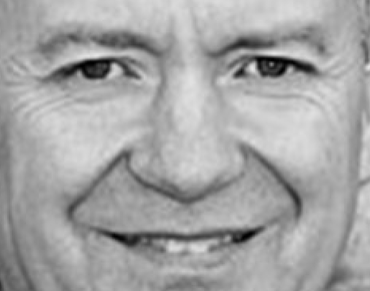 A vicar from Oxford found guilty by a Church of England tribunal of committing spiritual abuse has been barred from holding services for two years.