Sunderland vicar comes to the rescue of people snowed-in

Rev Graham Young has offered to get essentials from shops for people who aren’t able to in Sunderland because of the bad weather.

Unrelenting snowfall has ground parts of the UK to a standstill.

Rev Young told Premier’s News Hour how his faith motivated him to help.

“Particularly at times when stuff is difficult I think it’s the Christian imperative that we need to go out and help our neighbours,” he said.

“I’m relatively able and I know that a lot of the people in Sunderland and the area I serve in aren’t.” 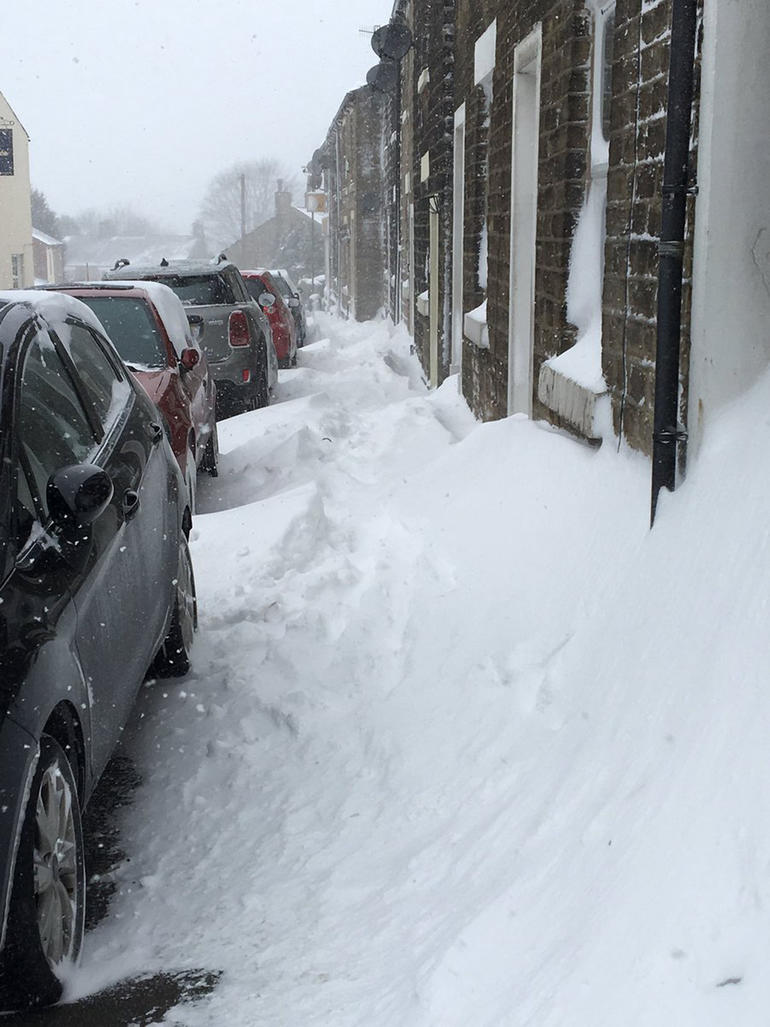 Storm Emma’s rolling in from the Atlantic – bringing more heavy snow and possible drifts of up to 50 centimetres.

The so-called Beast from the East has already caused widespread disruption to road, rail and air travel. 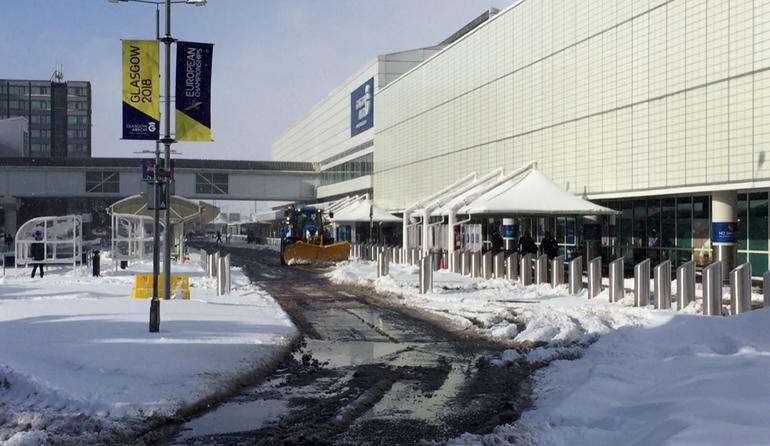 Thousands of flights have been cancelled across Scotland, Wales and the north of England as deep snow and freezing temperatures continue to grip the UK.

Rev Young said both the sub-zero temperatures and people’s faith should motivate them to want to help as well.

He said: “I think the Christian life is a call to prayer and action.

“I suppose the trick is to keep both in balance.

“When we read Matthew 25 and we hear about… the people who are naked or hungry or in need – you can’t clothe somebody who is naked through prayer. 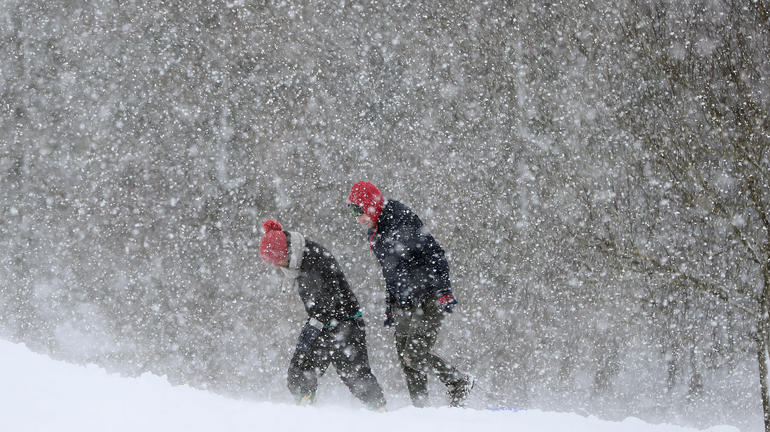 “I suspect that’s the Christian call on all of our lives.”

A vicar from Tyne and Wear responding to the recent extreme weather has called on other Christians to help people badly affected. 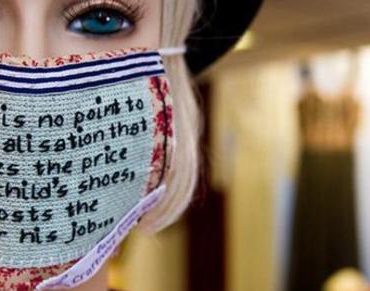 Woman to Woman SARAH CORBETT runs a Craftivist Collective.  As a Christian she believes that angry protesting is not going to instigate change. Hear her explain to Maria Rodrigues about the great impact she is having using arts and crafts to change the minds of boards and policy makers. www.craftivist-collective.com