All three vehicles, which had been used regularly as part of outreach ministries at LIFE Church in Wapping Road, are now out of action.

Operations manager, Rob Hutcheson told Premier: “We have provided CCTV footage and information to the police.

“The impact on our community programmes has been what we expected – a real inconvenience, which has prevented us from helping and serving families across our city to our usual level this week.”

The minibuses transported people to church, while the van was used to deliver furniture and other goods to families in need. 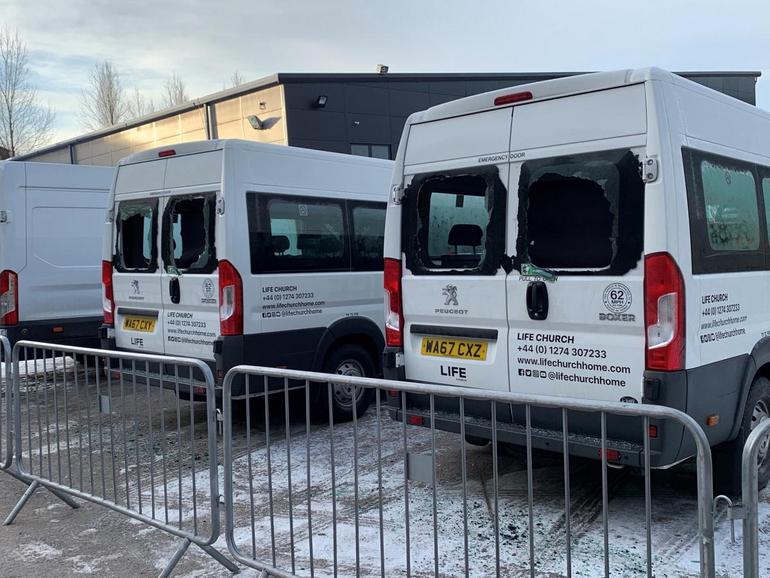 Rob Hutcheson added: “We are having to hire in minibuses and a van whilst ours are out of action, which is turning out to be really expensive, and money that we’d much prefer to be spending on people.”

Leaders at LIFE Church believe the damage was caused early on Sunday morning by two males who broke into the grounds of premises.

It is understood a building and vehicles belonging to another local business were also vandalised at the weekend. It is unclear whether the incidents are linked.

LIFE Church says it is in talks with insurers about meeting the cost of providing replacement vehicles.

The van blaze was discovered by the church’s evening security patrol – meaning fire crews were able to respond before the fire could escalate.

A church in Bradford says vandals have left a trail of destruction in its car park, setting a van on fire and smashing the windows of two minibuses. 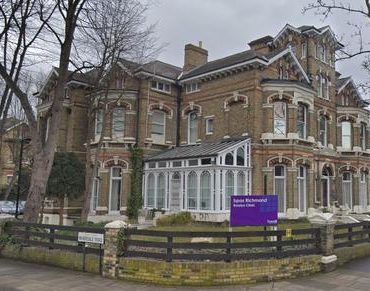 A council looks set to become the second local authority in London to approve a ban on prayer vigils outside abortion clinics.