Christ Church Fulwood decided to ask their children to say what they want in their new church leader. Included on their list is: “someone who can be funny but serious when needed to be”, “high-fives the kids when they leave” and “hates olives and celery”.

Premier spoke to Michael Everitt, the Archdeacon of Lancaster, who suggested the idea to the church. He explained why children are the right people to ask.

“Whenever there’s a vacancy for a vicar, I go and sit with the local church council and ask them ‘what do you want?'” he said. “Then I throw them the challenge and say the best way to find out what’s really needed is to ask your children and Christ Church Fulwood did that with gusto”.

When Michael Everitt was asked what prompted the idea, he replied: “I go on the basis that children actually see reality and speak the truth and don’t dress it up.

“In general, they say things like ‘we want someone who speaks to us about Jesus, who shows us about God and tells us what it is to be human and live godly lives’ and they want someone who is interested in them but they say it in their own ways.”

Children at a church in Preston have asked for their new vicar to be a high-fiver who doesn’t like olives. 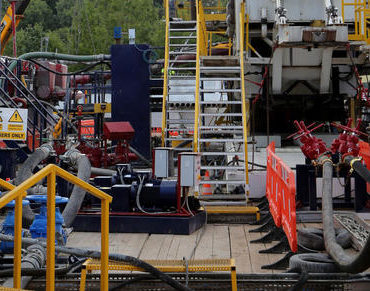 A decision by the Scottish Government to ban fracking has been welcomed by the Church of Scotland.