The idea was to remember the 7,117 men and boys from County Durham who died during World War 1 but then grew into a community project which reached right across the world.

In the end an 8 meter tall cascade of 19,240 hand made poppies was hung outside the church hall.

These poppies represent the number of British soldiers killed on the first day of the Battle of the Somme in 1916.

The wall of poppies will remain on display in the village till Remembrance Day.

Click below to hear Premier’s Northern Correspondent Ian Britton talking to the local curate, the Rev Lesley Sutherland, from Holy Trinity Church in Cornforth and St Luke’s Church in Ferryhill. 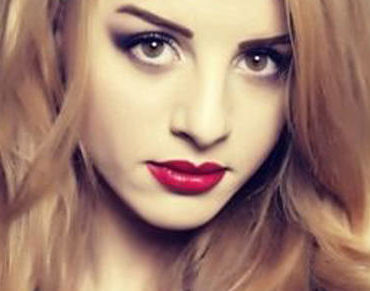 The family of a "talented student" who died after falling from a balcony in St Paul's Cathedral have paid tribute to the "most beautiful person in the world".