Ashers Baking Company has decided against pursuing a legal costs order against the Equality Commission in Northern Ireland – the public body which initiated proceedings in 2014.

The McArthur family, which owns the firm, was defended by legal experts at the Christian Institute. The organisation said it spent more than £250,000 on the case.

In October last year, the family successfully appealed at the Supreme Court in London against previous rulings that it had breached discrimination laws.

The case ignited when a gay rights activist was declined an order for a cake decorated with the words “Support gay marriage”. The McArthurs objected on the grounds of their Christian beliefs.

“Due to the generosity of Christian Institute supporters, Ashers are not out of pocket as a result of defending this legal action.”https://t.co/wryaK12wv1

A ruling by Belfast County Court which found the McArthurs had acted with discrimination was later upheld by the Court of Appeal in Belfast – prompting an appeal bid to the Supreme Court.

But five judges at the Supreme Court determined that the objection Ashers had made was at “being required to promote the message on the cake – not to the man.” 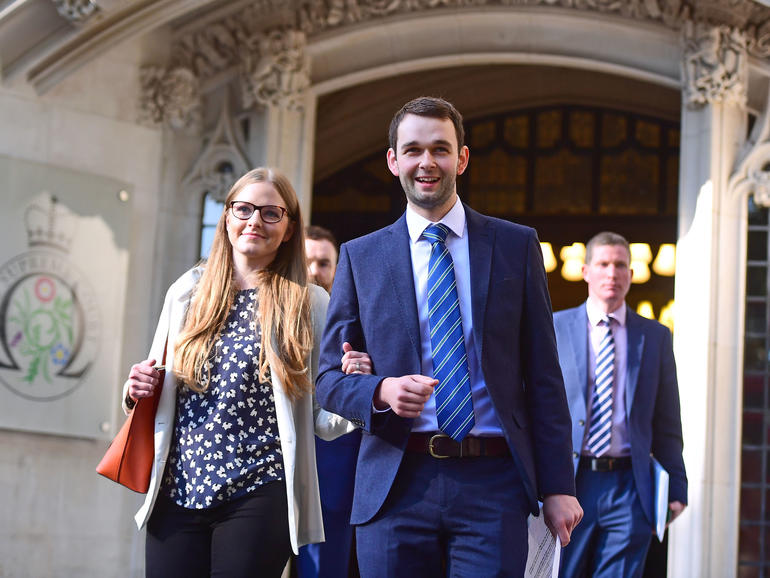 During previous stages of the case, Ashers has argued that each side should pay its own costs “because of the wider public importance of the case and because both sides were supported by third parties”.

Explaining that decision, the Christian Institute said it did not want to receive a legal costs order at the cost of deterring similar cases being lodged in future. 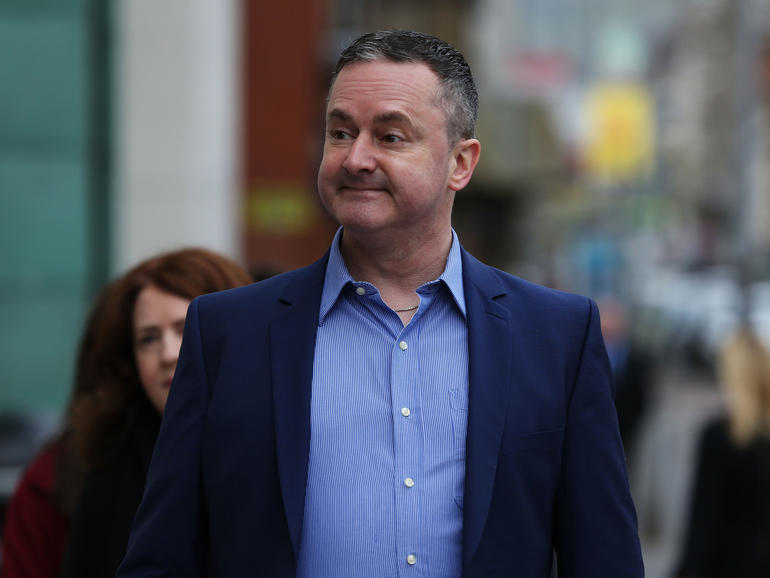 Director of the Institue, Colin Hart said: “It is important to Ashers and to us that the approach to costs now is consistent with what was previously argued.

“We believe the trend on costs in cases of this nature is a helpful development that improves access to justice. 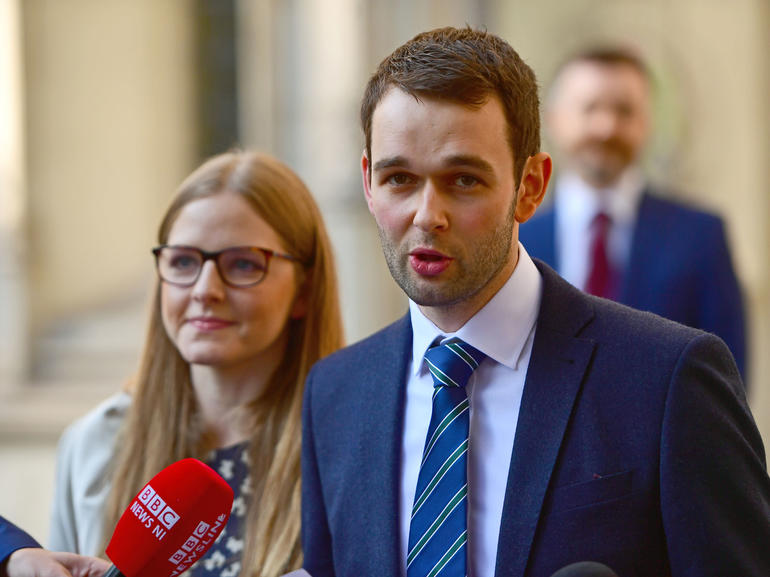 “In other cases supported by the Institute, costs orders have been avoided or limited. This makes it less expensive to pursue public interest cases like this. That is a principle we hope courts will follow in similar cases in the future.

“Having set a good precedent on the substance of the case in the Supreme Court, we do not want an unhelpful precedent in relation to costs – even if it might benefit in the short term.”

Ashers has not be left out of pocket by the court case, thanks to supporters of the Christian Institute.

A Christian-owned bakery in Northern Ireland will not try to recover the six-figure cost of a lengthy – but ultimately successful – legal battle over its refusal to decorate a cake with a pro-gay marriage slogan. 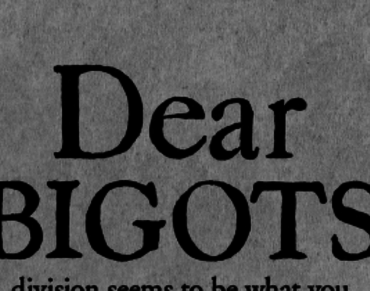 A Scottish minister has apologised for any offence caused after a poster campaign aimed at those engaging in hate crime left some people of faith feeling targeted. 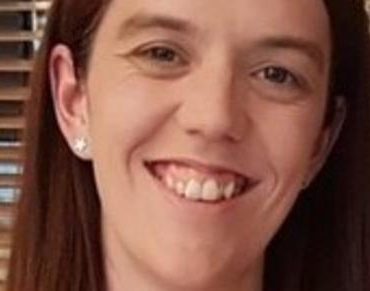