Priest spat on and hit outside church during parade

According to the Scottish Daily Record, the incident happened outside of St Alphonsus’ Church as people gathered for mass at the same time of an Orange Walk on Saturday.

A member of the church said the priest was spat on and hit with a baton as the Boyne parade passed by.

The worshipper told the paper: “The priest was spat at, verbally abused and also assaulted by a baton,” he said.

“I was disgusted. “I eventually got hold of an officer after screaming at her to get resources to protect [him].

“[It was] little too late as the damage had already been done.”

Police Scotland has not confirmed if a member of the parade is a suspect in the attack. However, a spokesperson conformed they were investigating the incident and there were no injuries.

Around 4,500 people took part in the Boyne parade through Glasgow City Centre.

A priest was reportedly attacked outside a church in Glasgow while a parade passed by. 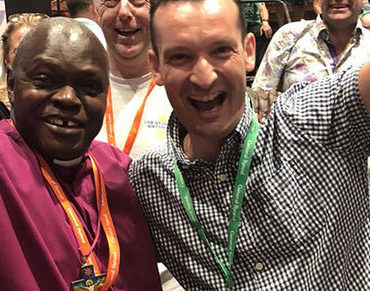 Archbishop of York dances with joy as England beat Sweden

The Archbishop of York danced a jig when Dele Alli scored as the General Synod of the Church of England took time out to watch the England victory, delegates have said. 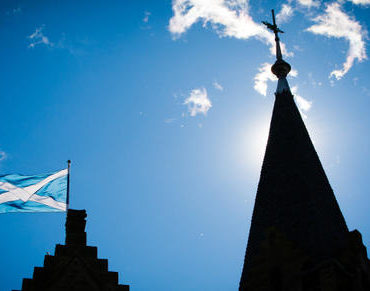