The 33-year-old woman who died on Saturday has been named by police as Justine Collison.

Her eight-year-old daughter Isabella also died after the early morning blaze, while the death of her son Harvey, aged five, in hospital was announced on Sunday.

It is understood the 34-year-old man who remains in a serious condition in hospital is Mrs Collison’s husband Gavin.

Her mother Diane Fletcher, 53, was led to safety from the property in Woodhill Road, Collingham, near Newark.

Area Chief Inspector Rich Stapleford said: “Our thoughts are with the victims, their families, friends and the community of Collingham at this difficult time.”

Police and the fire service are working to establish the cause of the blaze.

Floral tributes to the “beautiful family” have been laid at the scene alongside soft toys.

One message described Isabella as a “wonderful friend”, while another, addressed to Harvey, read: “I loved reading with you”.

The tragedy has shocked the community, Christine Hasman said.

The administrator for East Trent Churches, which covers the area, said: “All I can say is that everybody who knows about it in the church community is shocked and saddened by the whole thing.”

Ms Hasman, who said she did not know the family personally, added: “It’s just shocking news, especially so close to Christmas.”

All Saints Church, less than a mile from the scene of the fire, will open during the day from now until Christmas Day for people to remember the family.

A post on the East Trent Churches Facebook page said: “All Saints Collingham will be open from 10am to 4pm every day from now until Christmas Day.

“Please call in if you would like some quiet space or to pray a prayer or leave a message of condolence following the Collingham house fire.”

Three family members who died after a house fire in Nottinghamshire were a mother and two children. 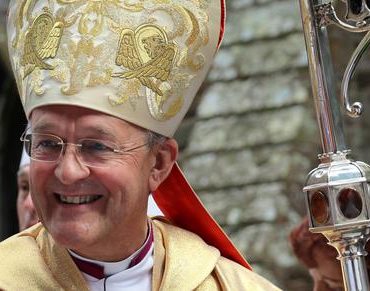 Archbishop of Wales reveals festive frustrations ahead of Christmas message

The Archbishop of Wales says he has lost his cool undertaking a particular Christmas tradition so many times that it has now become something of a tradition. 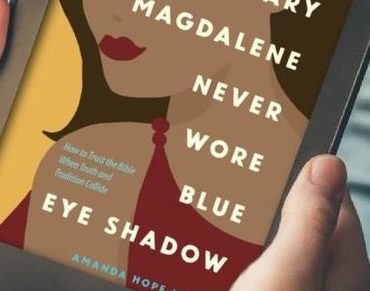 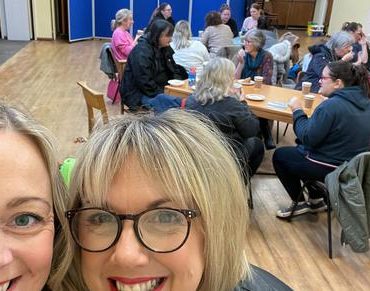