Rescue workers are scouring the English Channel after a light aircraft carrying the 28-year-old disappeared while en-route from northern France to Wales on Monday evening. The aircraft’s pilot is also unaccounted for.

Martin Lewis, the director of Sports Chaplaincy Wales, told Premier’s News Hour he had spoken with numerous people at the club.

He said: “I’ve spoken with many and many have text me; people are just shell shocked and totally stunned.

“Sadly, the longer time goes on without finding the plane the more desperate, perhaps things will come.” 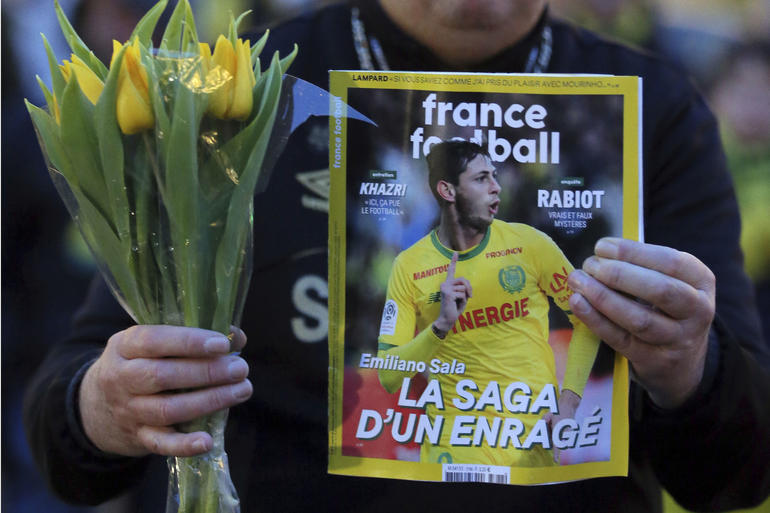 It has emerged Sala sent a WhatsApp voice message to friends during the flight, saying he was “getting scared” and “aboard a plane that seems like it is falling to pieces”.

Mr Lewis continued: “I was able to speak with some of the key club members yesterday and offer our support and encouragement and prayers during this difficult time…” 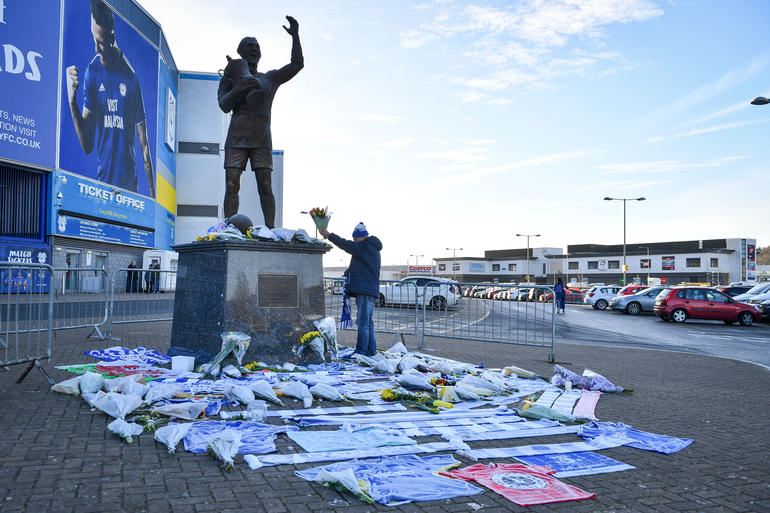 Rescue workers have been prioritising their search around the possibility the plane – a US-registered Piper PA-46 Malibu – landed on water and its life raft was deployed, police in Guernsey said.

They added that the chances of survival were “slim”. 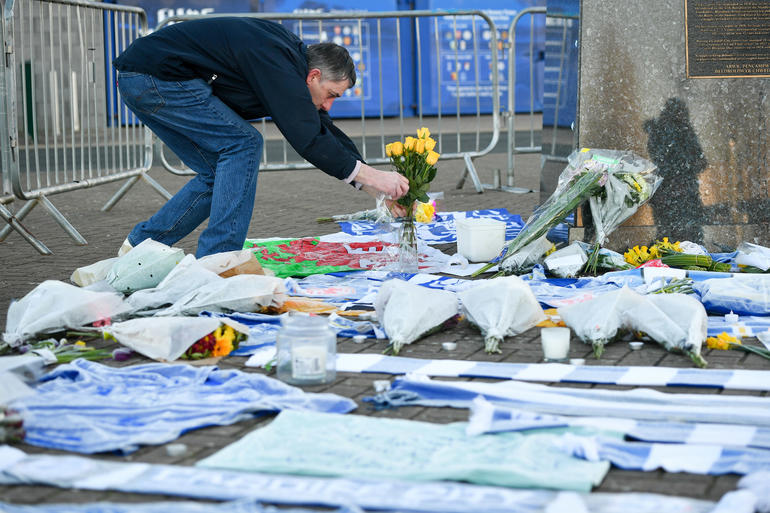 Players and staff at Cardiff City FC are being offered prayers and support by sports chaplains as searches continue for their new signing Emiliano Sala. 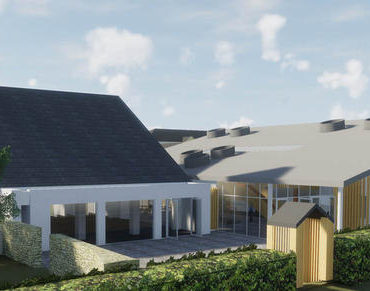 Council removes church’s banner, labelling it a ‘distraction to motorists’

A church in Truro has accused the council of being "very spiteful and petty" after it removed and damaged one of the church's banners. 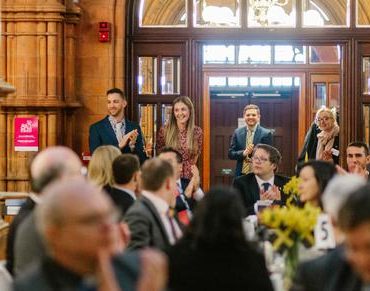 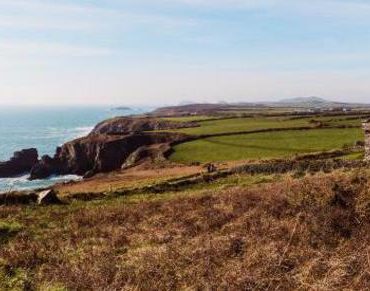