Many leading Christians are deeply concerned for the plight of Iraqi Christians, and other minorities, who have been forced to renounce their faith, pay taxes or even face death.

Thousands have fled their homes from places like Mosul and Qaraqosh to refugee camps which can barely contain the mass exodus.

The ‘Vicar of Baghdad’, Canon Andrew White, told Premier that Christians in Iraq “face annihilation” and that more must be done to help through prayer and other support.

This Wednesday – and every day at 12.30pm – we are gathering to hear Canon Andrew’s latest report on the unfolding situation, what others concerned have to say, what the Bible says about these issues and to pray together.

Please join us by tuning in to Premier Christian Radio from 12.30pm every day. You can also follow us on Facebook and Twitter to receive live updates using the #PrayForIraq.

Revisit this Premier video interview with Canon Andrew White from 2009.

Catch up with the #PrayForIraq daily updates with Canon Andrew White:

The Worship Hour Whats the story regarding evacuation of some citizens? 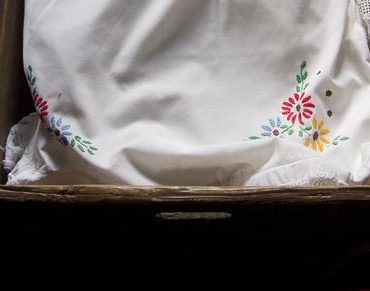 I left him in the cradle 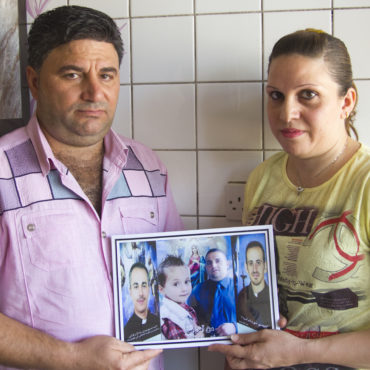 Between Iraq and a hard place