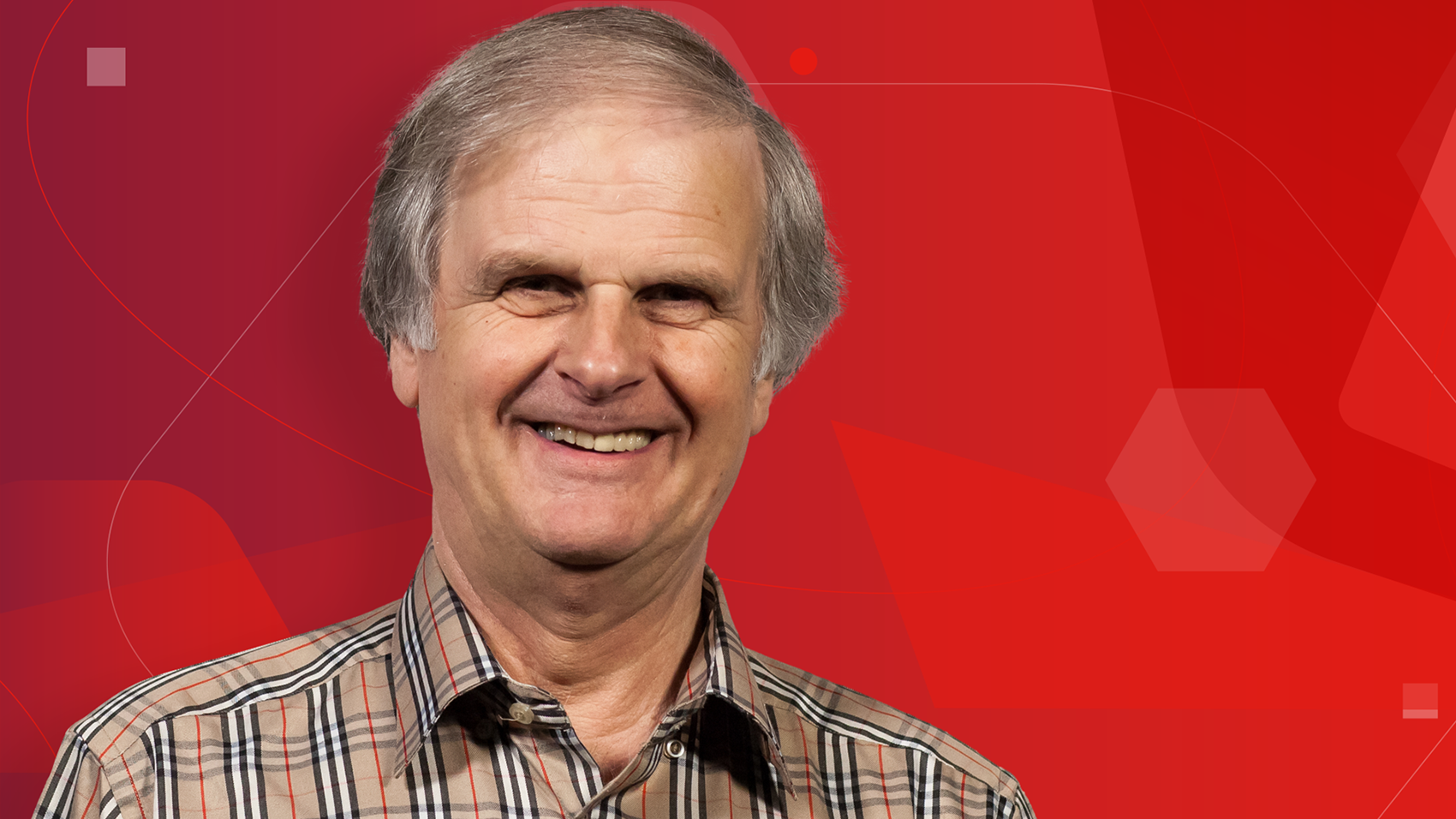 A Premier presenter since 2004, Michael is also a Baptist Minister who, having served two churches as pastor over a period of forty years, is now semi-retired from front-line church ministry. He has two grown-up children, each with their own families and, following the death of his wife, Diane, in 2018, is now married to Judith.

His recreational pursuits include photography, family genealogy, bird watching and holidays in the sun.

Born and brought up in Brighton, Michael’s first experience of broadcasting was when the BBC set up one of its first local radio stations in the South Coast resort, and he was part of a volunteer group that produced a weekly programme for young people. Since then, and following professional radio training at the National Broadcasting School in London, Michael has worked for Radio Mercury, Invicta FM, Classic FM, BBC Radio Kent and KMFM before settling at Premier Christian Radio. 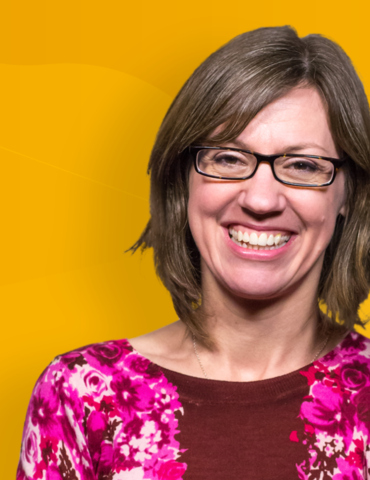 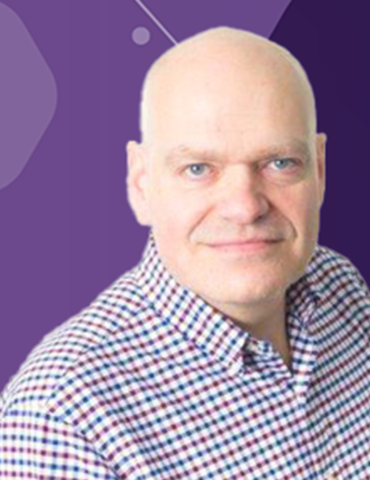 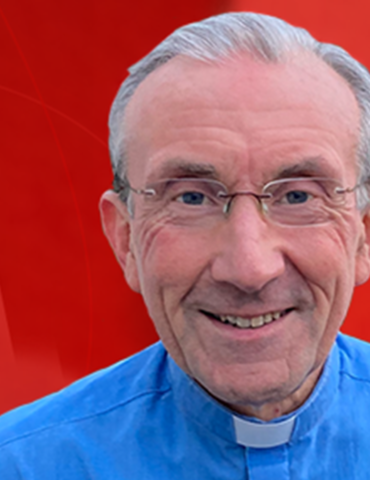