Week Ahead on World Monthly: w/c 8th May

On Sunday Emmanuel Macron takes the helm in France. What sort of president will he be? We get the latest on the blasphemy trial in Jakarta and we go live to the Holy Land to get an update on the Archbishop of Canterbury’s tour. And students of one of the United States largest Christian universities are preparing for the arrival of President Trump this weekend. He’ll give his first commencement address as US president at Liberty University – the evangelical college led by Jerry Falwell Jr at Lynchburg, Virginia. Earlier presidents have used commencement addresses on university campuses to make policy pronouncements. Will Trump do the same? 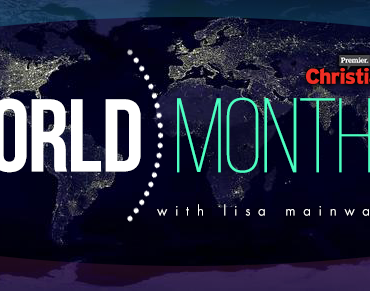 Untold misery of child brides in the Middle East