Leading the Way was incorporated in 1988 and began broadcasting its daily radio programmes on two local stations in 1989. Today, the radio programme can be heard on 800 outlets around the US and in Canada as well as in the United Kingdom, Australia and New Zealand.

Leading the Way launched a monthly devotional magazine in February 2002. They also produce a variety of books, booklets, albums of message series and other resources to help Christians grow in their faith. 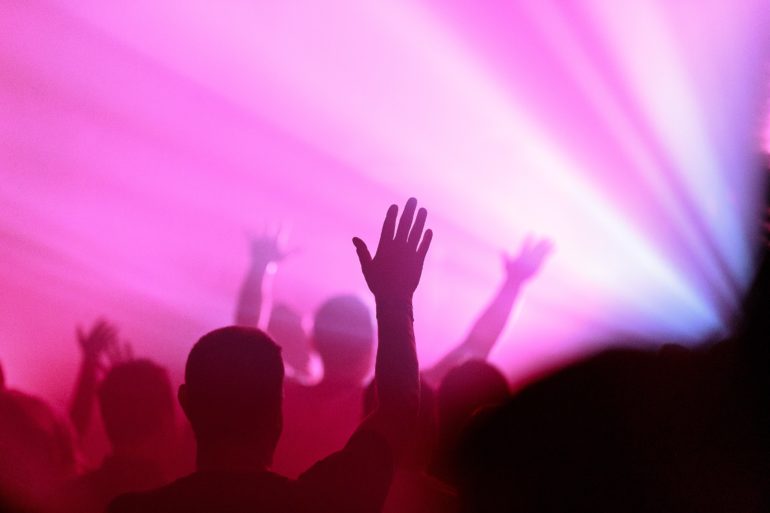