Let the Bible Speak is the radio ministry of the Free Presbyterian Church.

Let the Bible Speak was formed in February 1973 and commenced broadcasting in April of the same year. It began in a very small way, broadcasting over just one station on the Isle of Man, and possessing only two tape recorders as its entire equipment.

However, under God, the work has grown steadily and is now a firmly established ministry. At present the programmes, with a potential weekly audience of many millions, are heard over more than a dozen stations in North America, India, Africa, United Kingdom, Ireland, China and Asia. New outlets are added to the broadcasting schedule as and when suitable stations can be arranged.

Let the Bible Speak is the radio ministry of the Free Presbyterian Church. It is financed entirely by the free-will offerings and gifts of the Lord’s people and never solicits money, in any way, on the air. We are sincerely grateful to all those who faithfully support this ministry, year by year, with their gifts and prayers. 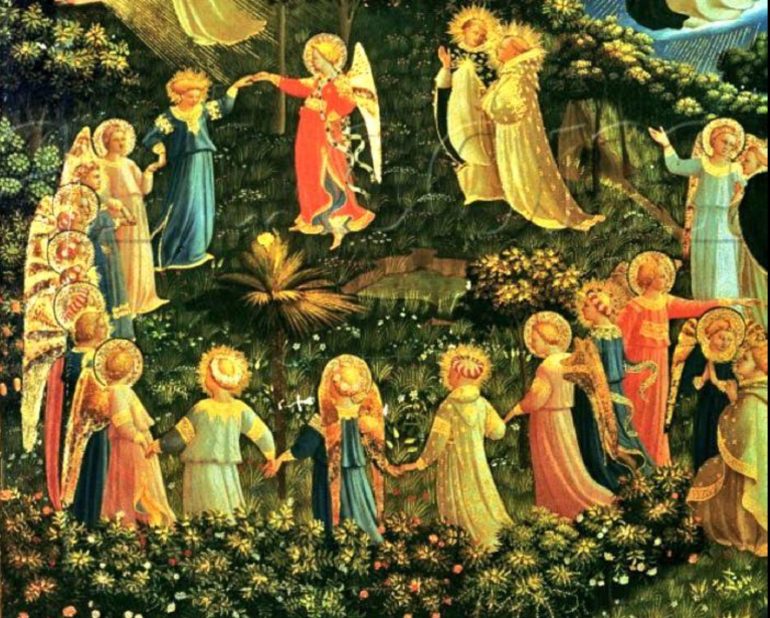