Also, he was the youngest ever Poetry World Slam champion.

So I asked him what that meant, and turns out it’s mainly about huge amounts of stress and sweaty palms (well that’s mostly what I heard…) – performing your poetry in front of an enthusiastic but critical crowd, thinking on your feet, dealing with heckles, and being scored on your performance, enthusiasm, style and wordsmithery.

But also hugely exciting, and I’m guessing being crowned world champion isn’t a bad starting point to a career as a poet.

I’ve seen Harry perform several times, often with his friend Chris as comedy-rapp-jazz duo (something of a niche genre) ‘Harry and Chris’, so it was lovely to sit down and chat a bit about how this rather unexpected career has happened, how it fits with his maths degree and his faith, what it’s like performing in front of a heckling crowd, how his writing has helped him process some of the more difficult bits of life, and, of course, to hear some of his poetry….not least the incredibly moving piece he wrote in lockdown, ‘When this is over..’, which seems to sum up so much of how many of us feel about the past year, and what we’ve missed most.

He’s a class act, and a real life-enhancer – I hope you enjoy meeting him as much as I did. 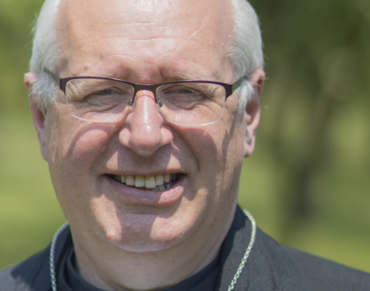 It would be fair to say that Rev Richard Teal’s year as President of the Methodist Conference hasn’t quite worked the way he would have liked it to. 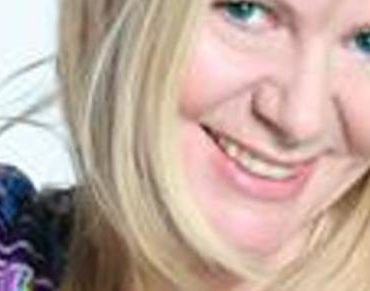 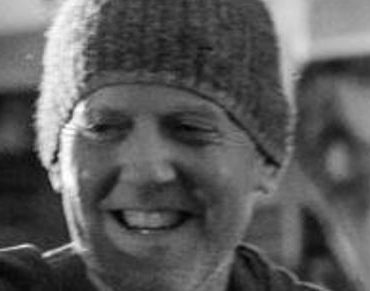