Felicity Knight was widowed in December 2018 when her husband Peter, a Methodist minister, died from cancer at a relatively young age.

She spoke to Premier’s Chick Yuill about facing prejudice in the early days of their marriage as a mixed race couple, of coming to terms with the realisation that Peter’s illness was terminal, of dealing with the grief of bereavement and of learning to live by faith as a single person. 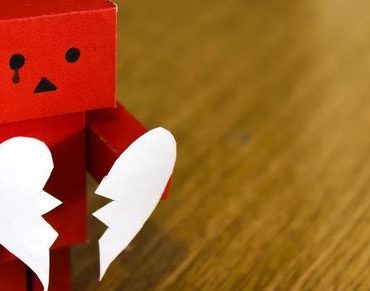 When Church is Hard

Faith Hope and Love REV TIM ROBERTS is senior minister of Wellspring Church. He shared his experience of a church split when he was younger and why he's passionate about authenticity and accountability in our churches. 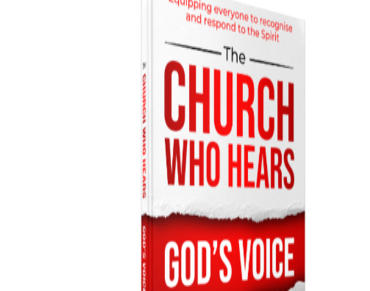 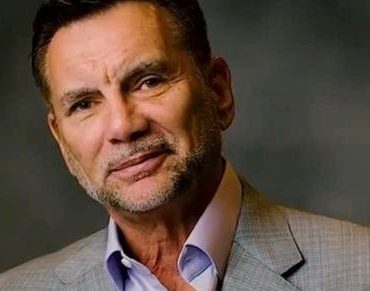