In the east of Africa, Burundi is a country caught up in the midst of unrest and corruption. With a weak infrastructure and poor access to health and education, the citizens face very real daily struggles. Not very long ago, Burundi was caught up in a civil war – spanning 13 years, it claimed over 300,000 lives; and still the country is suffering.

During the genocide in the 1990s, missionary Chrissie Chapman began to rescue the children of Burundi, orphaned by the brutal regime – and through her work, Chrissie witnessed the work of God. She joins us to talk about her experiences, and to introduce her new book, The Night the Angels Came, in which she has penned her memories. 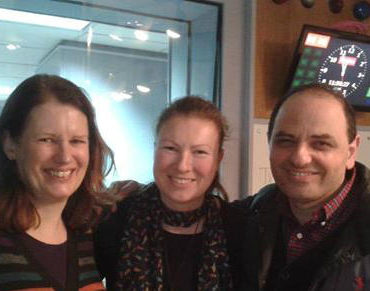 How to maintain a healthy balance in ministry

Woman to Woman J.John and Killy John share their experience’