George Floyd, one year on

Today marks one year since the death of George Floyd in Minneapolis. The 46 year old died while being arrested when a police officer Derek Chauvin knelt on his neck for more than nine minutes.

Derek Chauvin was jailed last month for his murder. His death became a catalyst for protests all over the world, and ignited discussions and official reviews at all levels of society.

Nims Obunge, Senior Pastor of Freedom’s Ark and CEO of The Peace Alliance, and also co-chair of the Race Equality Commission joined Premier’s Esther Higham to discuss George Floyd, one year on. 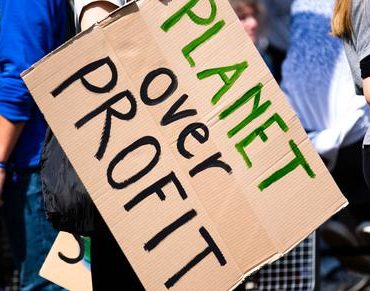 Inspirational Breakfast with Esther Higham It's Dare to Share week on Inspirational Breakfast, finding new ways to share our faith with others like the first disciples did after the outpouring of the holy spirit at Pentecost. Today we're talking about how getting involved in issues of justice can be part of showing God's love to others. Meghan Wishart is 17 years old and she's part of a team of young activists calling […]