God’s called me to play the role of Jesus. Jonathan Roumie from The Chosen

Jonathan Roumie is the actor who plays the role of Jesus in The Chosen – the phenomenal series depicting the life of Christ which has already been viewed by 160 million people worldwide, and aims to impact 1 billion viewers with the story of the Gospel.

He’s been telling Esther Higham how he feels God has been calling him to this since he was a child, and how a miracle confirmed that this was the way God was leading his career. He starts by reflecting on why viewers are relating to his portrayal of Jesus. 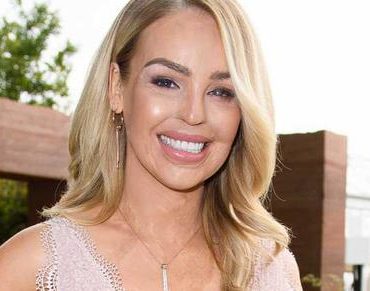 Inspirational Breakfast with Esther Higham The broadcaster and campaigner tells Esther Higham which bible verses encourage and inspire her, and why she chose to collate them with quotations and affirmations in her book of wisdom A Little Bit of Faith. She also shares her own faith journey and her advice for starting the new year well.