Today is Holocaust Memorial Day when we pause to remember the 6 million Jewish people killed in the holocaust, and seek to learn from the mistakes of the past.

It’s also a time to reflect on lessons learnt from later genocides in Rwanda, Bosnia, Cambodia and Darfur and to campaign against current situations such as the persecution of Uyghur Muslims in China.

This year we’re being asked to light a candle in our windows as a sign of being light in the darkness.

Zaki Cooper from the Council of Christians and Jews spoke to Premier’s Esther Higham about the Holocaust Memorial Day. 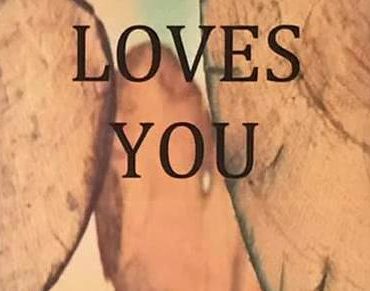 Take Heart Create was started in Devon about 16 years ago, by Suzanne Dugmore, with the simple act of making a heart, attaching a bible verse of hope and encouragement and then giving it away. 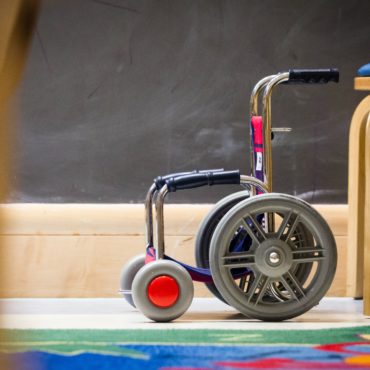 Is your church Ableist?