The Pros and Cons of Social Media

Have you noticed on your social media feed that friends are leaving Facebook and Twitter – after watching a film called The Social Dilemma?

The Netflix documentary-drama reveals how many online platforms are fuelled by what they call Surveillance Capital – making money out of personal data – and as a result, many former users are opting out.

Also this week The Duchess of Sussex revealed that she doesn’t have any personal social media accounts after being ‘the most trolled person in the entire world’ in 2019.

So would we all be better off deleting our apps?

Social Media Expert Matthew Batten has been going through the pros and cons of online platforms with Premier’s Esther Higham. 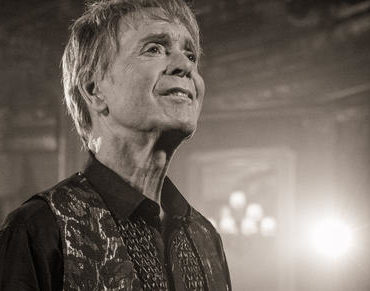 Inspirational Breakfast with Esther Higham Today (14th Oct) is the 80th Birthday of Sir Cliff Richard.He's one of the best-selling music artists of all time, having sold more than 250 million records worldwide. This comes only behind the Beatles and Elvis Presley as the top-selling artist in the UK singles chart, having had 14 number one singles over his 60-year career.Since becoming a Christian in the early 60s he's been […] 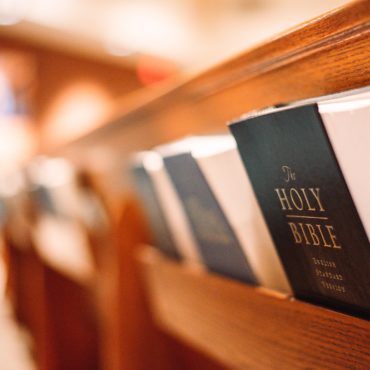