We all believe that after the war, there will be great revival..

During the past five weeks, the world has watched as the people of Ukraine have stood against the Russian invasion.

There’s been fierce resistance from the Ukrainian army to keep the Russian military at bay – including the capital Kyiv, which has resulted in huge losses on both sides.

Vadim Preobrazhensky is a Pastor living in Kyiv. He discusses with Mal Pope what is happening on the ground and explains that despite the horrors of war, the nation remains unified. 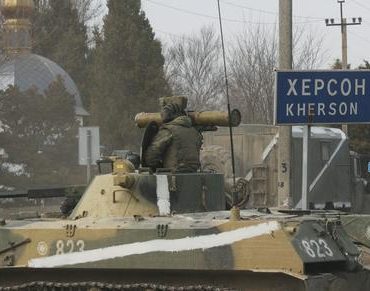 In these significant moments in Europe’s history, we’re encouraging Christians to join with us in prayer for the conflict in Ukraine. 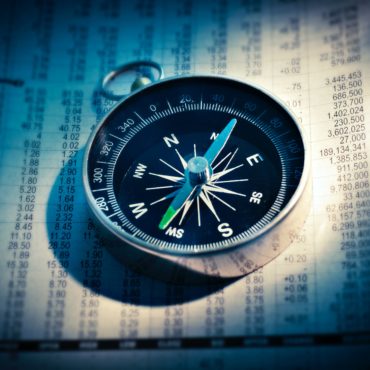 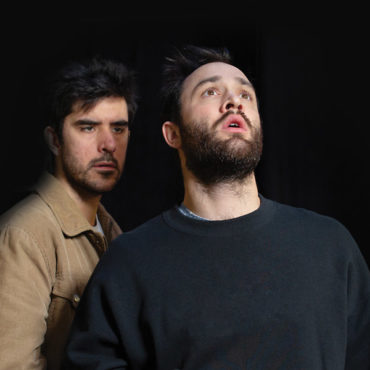