What form will we take after death? 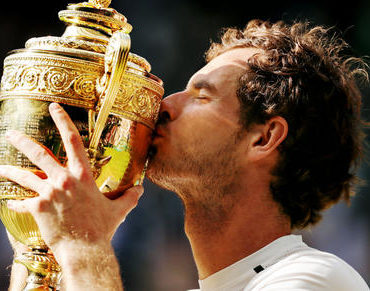 Inspirational Breakfast with Esther Higham With the first rounds of Wimbledon coming up later today, there’s one woman who’s focusing her attention away from the courts – and to the crowds instead!Every day this week, Carolyn Skinner – sports chaplain and founder of Third Space Ministries – will be spending time with the multitudes of people queueing up for tickets in Wimbledon park.She’ll be joined by a team of around […] 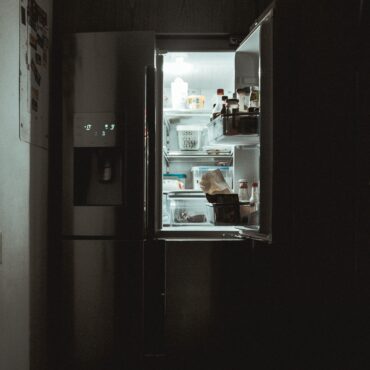 Re-organise your fridge to save the planet 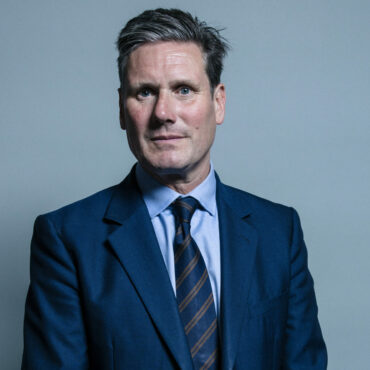 Could Sir Keir Starmer be our next PM?