2020 Winner of “The Voice”, Blessing, releases her first Debut Album!

Well, she blew the socks off coach Olly Murs when she appeared on TV’s ‘The Voice’ last year (2020), and she wowed the nation with her winning song in the final. But it seems that this was just the beginning of Blessing Annatoria’s career as a solo vocal artist. Because now, less than five months since she won ‘The Voice’, Blessing’s debut album has been released. It’s called ‘Count My Blessings’.

Premier’s Michael Fanstone got to talk with Blessing, and began by asking her how it felt even to get a place on ‘The Voice’, let alone winning it? 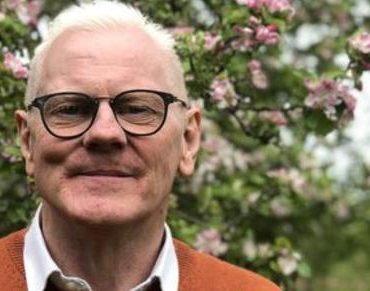 I knew nothing about God

Faith Hope and Love Mark Ryan is pastor of Birmingham City Church but grew up with no knowledge of Jesus or Christianity. 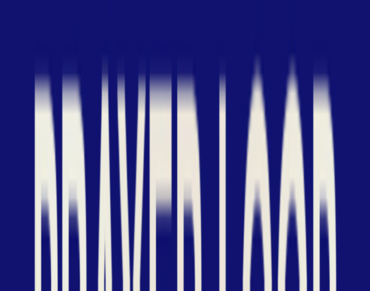 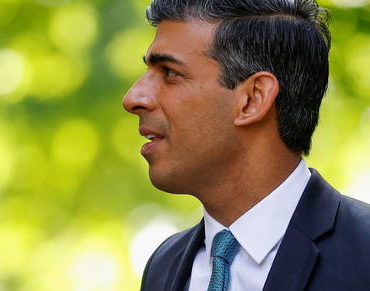