1.    Jeremy: ‘There is only one people of God – Nowhere does the Bible speak of two peoples of God.’

Nor does it speak of the Trinity. We nevertheless infer the concept from the text. There are plenty of examples to suggest that Israel will be a distinct people in the future:

2.    Jeremy: ‘There was one people of God in the Old Testament and it was open to all on the basis of grace, not race.’

There is strong agreement between us in terms of salvation only through faith in Christ and that Jews and Gentiles alike are individually saved by the grace of God.

3.    Jeremy: ‘In the New Testament there is one people of God, those who believe in Jesus.’

The “new man” of Ephesians 2:15 is how the People of God are perceived today. That’s the Church. The disciples were to establish this new community before Christ’s return (Acts 1:8-11). Ethnic and national origins are irrelevant in terms of the Church. This came as quite a surprise, and the Jewish Church in Jerusalem convened to deliberate on what to do about it (Acts 15). But even Paul, Apostle to the Gentiles, hints at a distinction when he appeals for help for the impoverished brothers in Jerusalem: “For if the Gentiles have come to share in their spiritual blessings, they ought also to be of service to them in material blessings.” (Romans 15:27)

Dr Terry Boyle servers as Pastor for Insight for Living UK. Although he began his professional life as a biochemist, Terry holds a Th.M. in Pastoral Ministry and a Ph.D. in Biblical Studies from Dallas Theological Seminary in Dallas, Texas. 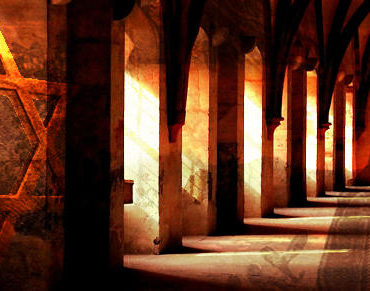 Purpose Statement: This blog makes the case that whatever the current situation, the promise of land and descendants to Abraham remains. Israel has a future in God’s plan. 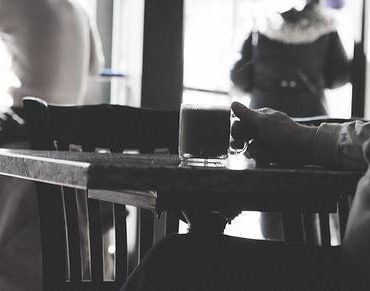 Sharing the Gospel – Tips and Techniques 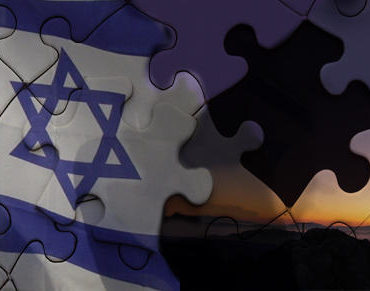