Don’t worry if you’ve not seen Big Hero 1 to 5, the ‘6’ in the title refers to the six young heroes battling crime in a futuristic city called San Fransokyo. This portmanteau name is significant because BH6 is very much a blend of American and Japanese cultures with the design of the characters owing a lot to the style of drawing known as animé. One of the delights of the film is the character of the robot Baymax. Robots are normally angular, agile and metallic, whereas Baymax is squidgy, clumsy and plasticky, looking more like the Michelin man than C-3PO. Similarly fun are the ‘heroes’ who are all science nerds. This is a film to encourage the child who would get vertigo climbing a wall and pretending to be Spiderman. As usual with the best Disney/Pixar animations, there is plenty to keep grown-ups interested and also some conversation starters about sacrificial love.

If you can imagine a 21st Century Austin Powers, you will get a pretty good idea of what Kingsman offers. The central character, Harry Hart, played by Colin Firth, in an unusually violent role, will also remind viewers of a certain age of John Steed in television’s The Avengers. Kingsman comes from the trio who brought us Kick-Ass – director Matthew Vaughan, and writers Mark Millar and Jane Goldman – and there are some similarities between both films’ desire to shock as well as both having a number of laugh-out-loud moments. Ultimately, Kingsman will probably be best remembered for Colin Firth showing that he can fight a little better than he managed against Hugh Grant in the Bridget Jones sequel.

Shaun the Sheep: The Movie

Any film with ‘The Movie’ in its title is usually best avoided – yes, that’s right, Mrs Brown, I’m thinking of you. However, despite this reservation, Shaun the Sheep: The Movie is really rather good. Young children will know Shaun from the 7 minute shorts on television, but here, Aardman has worked it up into a feature length story. While parents of very small children will probably best wait until the DVD comes out so that it can be watched in bite-sized portions, slightly older children and adults will find that the story is sustained for the full 85 minutes. All the expected Aardman quips are here and there are a lot of visual jokes and one can understand how a few minutes of screen time takes days to produce. It is not a silent film, but there is no dialogue and this is probably why it transcends so many different ages. Good fun! 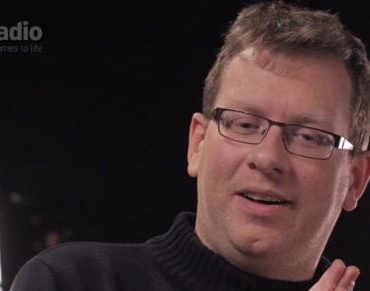 Comedian Paul Kerensa talks about how comedy can - and should - be used in evangelism. 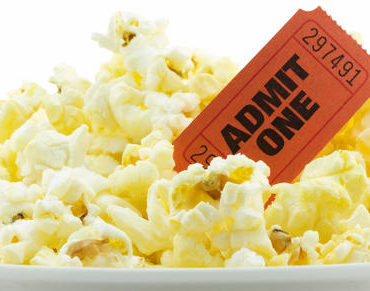