Parliament: our end of term report

The 35 Bills that were passed included Government measures including Finance Acts empowering changes to tax and duties that we have to pay. Alongside them were Supply Acts authorising public expenditure. These were Treasury measures without which government could not operate.

The Modern Slavery Bill is a major piece of legislation that consolidates the law relating to trafficking and slavery, establishes an Anti-Slavery Commissioner, provides for protecting and rehabilitating the victims of slavery and requires retailers to ensure that their supply chains are free of slavery. The Criminal Justice and Courts Act is concerned with how offenders are dealt with before and after conviction and the powers of courts and tribunals. It also strengthens the offence of possessing extreme pornography.

The Counter-Terrorism Act is controversial for some because it provides for the retention of communications data for scrutiny by the police and security services in their pursuit of serious criminals and terrorists. Whilst that was justified as essential for our security, liberals objected that it threatened our human rights. They will be more at ease with the Armed Forces Act which strengthens the complaints machinery for service personnel who will now have an Ombudsman to investigate allegations of bullying and such matters in the forces.

Christians and others concerned about world poverty will have welcomed the International Development Act that makes the 0.7% of GDP allocated for overseas aid and development legally binding on Government. They may also welcome the Local Government Act that empowers local authorities to pray at Council meetings. Their right to do this was previously challenged in the Courts. The Lords Spiritual (Women) Act makes a time-limited provision for vacancies amongst the Bishops who sit in the Lords to be filled by women as they are appointed as diocesan Bishops without waiting for their turn to come on the basis of time served. The first beneficiary, the new Bishop of Gloucester, will take her seat in the autumn.

The Recall of MPs Act gives voters to recall any MP sentenced to prison or suspended from the House for 21 sitting days. A recall petition signed by 10% of the eligible electors in that MPs constituency would trigger a situation in which the seat is declared vacant and a by-election called. The House of Lords Expulsion and Suspension Act empowers their Lordships to expel or suspend members who have done wrong.

At a time when cynicism about politicians is rife it is worth pondering these and the other laws made to reach a more balanced judgement. Hopefully that would encourage people of faith to pray for our law makers that they legislate wisely and for the common good. 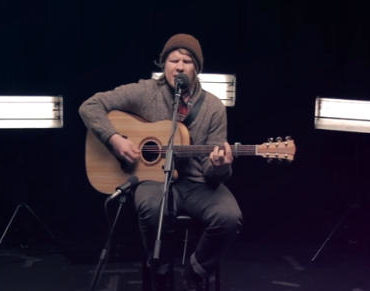 Adam Wedd is a singer-songwriter who has just released his fourth EP, The Art of Interruption. 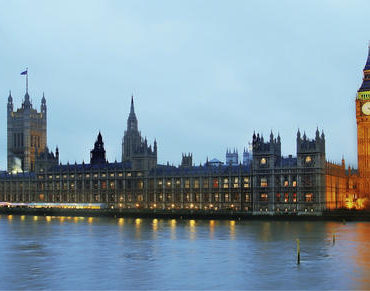 Whom Do our Politicians Serve? 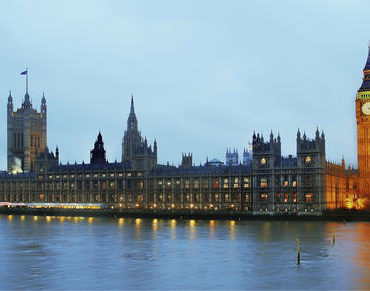 Do we have a right to die?