Blog: WYD More Than Worth It

This is due in part to my being seriously out of shape, but the real antagonist is the fact that I’ve just got back from the World Youth Day Mass at Campus Misericordiae just outside Krakow – a Mass which we’ve just heard was attended by more than three million pilgrims!

Hosting millions of pilgrims takes a huge space. It also takes a huge logistical effort getting people in and out. Because that many people can’t all come in at once – or even over a few hours – World Youth Day pilgrims usually come in the day before and sleep out overnight.

It’s also problematic getting coaches, trains and trams that close to such a big site. Most roads need to be closed so that people can use them as massive footpaths. Even dual-carriageways! For that reason, walking to and from the field from your coach is usually a bit of a trek.

So, in the last 36 hours, I’ve walked something like twenty miles, and I’ve slept in a field! That’s why I’m quite sore and tired right now, but it was totally and utterly worth it.

It was worth it because, as I mentioned in my last piece, young Christians need to see that they’re not alone and being in a crowd of three million does that pretty well.

It was worth it because the sense of friendship and fellowship between people from all over the world was so strong on that field – and even during the long, tired walks.

It was also worth it because Pope Francis knows exactly how to challenge young people!

Before we headed to the field, my own group celebrated Mass together in our hotel. Our pilgrimage leader, Father Aaron Spinelli, talked movingly about the effect that World Youth Day 1997 (in Paris) had had on his own journey with Christ, and how it had been a pivotal moment on his journey to ordination. He encouraged the young people in our group to be open to what they were about to receive.

We had the chance to hear Pope Francis preach twice this weekend, and each time he hit the spot perfectly. The last two Popes were both great teachers, but they were, in turn, a philosopher and a theologian. People like me had to take their words and translate them for young people much of the time, or at least pepper them with some concrete examples. With Pope Francis though, that’s rarely necessary.

During his homily that night, he encouraged young people to “get up off the couch!” The couch takes away our freedom. If we want to really change the world around us for Christ, he said, we need to bring the very best of ourselves.

As we were getting ready for our mammoth trek away from Campus Misericordiae, and I was bandaging up my dodgy knee, I got talking briefly to one of my volunteer leaders. These young people, she told me, have just been through something that will probably change their lives.

And that’s worth a few aches and pains. More than worth it.

It was announced at the end of Mass that the next World Youth Day will be in Panama in 2019. I hope I’m there, and I hope millions of young people join me.

As for the fifty-or-so with me now, my focus is on bringing what they’ve got here in Krakow back to their parishes and back into their everyday lives.

Jack Regan is the Youth Officer for the Catholic Diocese of Arundel & Brighton. He is also a freelance writer and speaker, and is the founder of CatholicYouthWork.com. He has been in ministry for seventeen years. 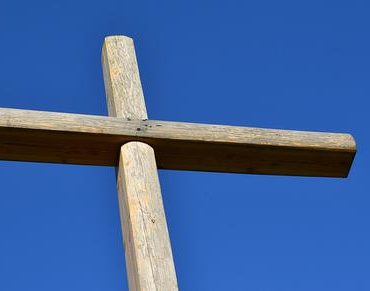 Do you believe in modern-day miracles?

Inspirational Breakfast with Esther Higham Roy Godwin, Executive Director of a Welsh community called Ffald-y-Brenin, talks about how God has been moving in the community, as well as his book on the subject – called The Way of Blessing. 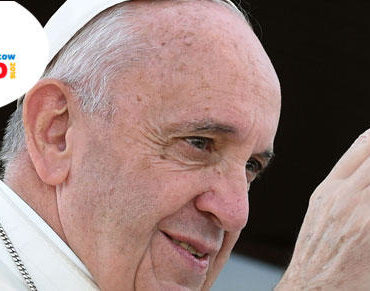 Pope Francis: “God demands of us real courage, the courage to be more powerful than evil” 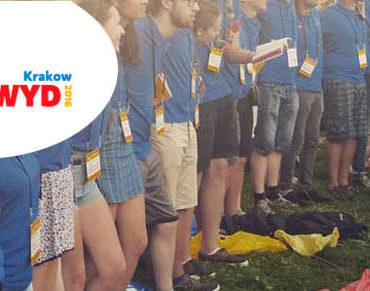 How does World Youth Day Impact the Church Worldwide?